We are pleased to report that there is a new PS4 update 4.70 to download today, as of May 30, 2017. Once again it is a minor update from Sony, but you will be interested to hear that there has been a number of PS4 4.70 hidden features implemented by Sony.

First of all, this is what Sony has stated officially by way of PS4 4.70 changes compared to the previous version. 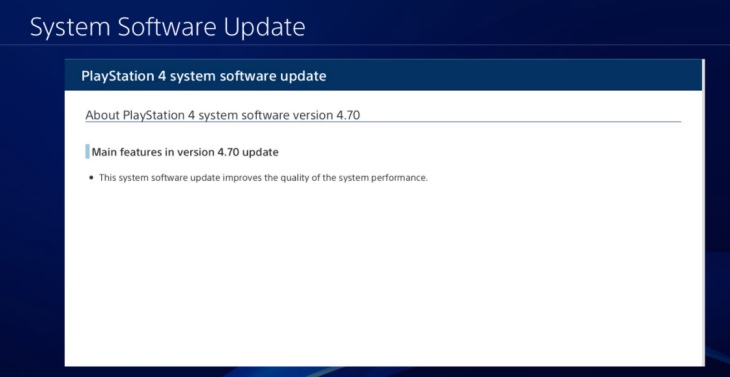 However, they did not mention the fact that this update also brings other features such as new Tournament options, which have been highlighted by Ask PlayStation UK and shown in the Tweet here:

Elsewhere, we can also confirm that the PlayStation Store icon has been updated along with minor changes to other icons on the PS4 UI as well – see if you can spot them all!

We will be adding other hidden features as we find them, but let us know in the comments below if you have spotted something else not mentioned by Sony.