We are getting closer to the public rollout of PS4 firmware update 4.50 and now we have a heads-up on the likely timeframe for when Sony should make this update available to those not in the beta.

Right now, the PS4 4.50 update is in beta testing and currently we are in the second phase of this or beta 2. From previous trends we usually see four stages of beta testing before the final update is out so with this in mind, we have a feeling that Sony will push out 4.50 to everyone before the end of February.

Of course, problems may arise forcing Sony to make users wait a little longer but so far there has been a great reception from the beta and some hidden features discovered which is going to make 4.50 rather exciting – especially for PS4 Pro users. 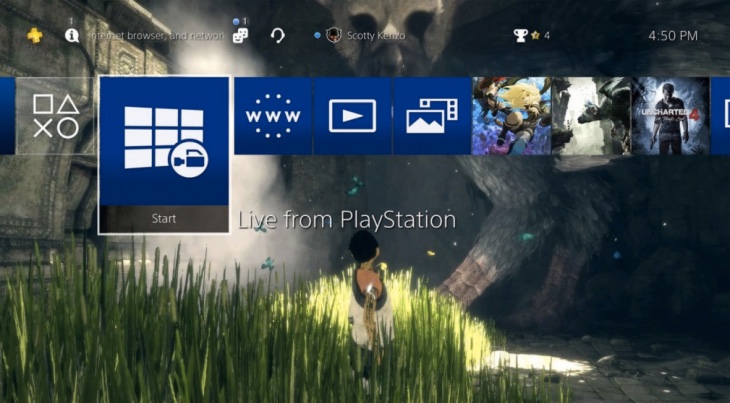 Everyone is waiting to install their own external hard drives with 4.50 as Sony is finally adding support for this as well as custom wallpapers which are taken from in-game screenshots.

Are you patiently waiting for 4.50 to release after missing out on the beta? Don’t forget that you can still try to enter the beta here for another chance of getting in before final release.

Do you agree that the end of February is looking likely for the PS4 4.50 update release date to arrive?