We know many of you without PS4 4.0 beta codes are patiently waiting for Sony to deliver the final version to everyone else and release PS4 4.0 publicly.

For the benefit of those who are missing out, we have some very nice PS4 4.0 beta gameplay videos to show you some of the PS4 4.0 features that will be coming.

You already know that the likes of Folders are on the way at last with PS4 4.0, but now you get a chance to see what else will be offered as well such as Sony’s slick new UI changes. 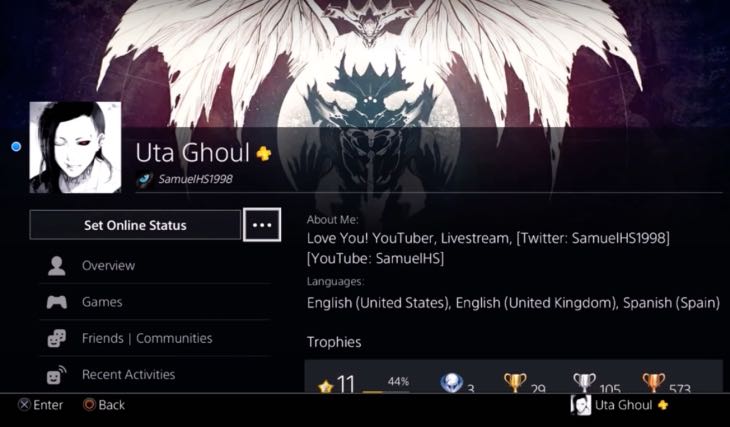 With 4.0 you can even set a new PS4 cover image under your profile which looks amazing and something that offers a lot more personalisation which we think you will enjoy – you can choose from a preset list, or choose from your own library!

See it all in the clips below and let us know what you think. Not long until 4.0 is released, so leave your thoughts in the comments.