We have some great news to bring you now, as Sony has just confirmed that the highly anticipated PS4 3.50 update release date is now around the corner.

In fact, it is going to be going live on Wednesday April 6 according to Sony. There’s now a new blog post on the PlayStation website with a full list of new changes in the PS4 3.50 firmware update.

In case you missed all of the previous previews as well as the beta notes, they are going to include things such as Online / Offline friend notifications, Appear Offline option, Remote Play for PC and Mac and Dailymotion support. 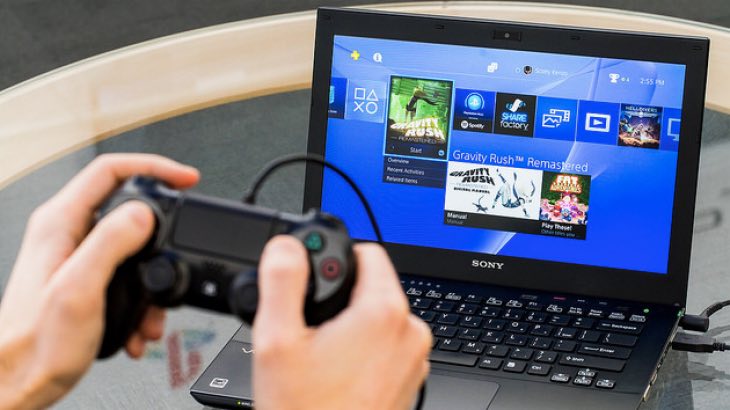 We will let you know when the update is live so we can post the official PS4 3.50 update notes as they appear on console.

After a month of beta testing though, it’s finally refreshing to get the confirmation from Sony.

Are you excited about the new PS4 update? Gamers have waited a long time for online and offline notifications but at last it is coming within hours.