Sony has been taking their time with the public release of PS4 firmware update 3.50 after initially announcing a beta weeks ago.

Now we can see that there is considerable speculation floating around at the moment, suggesting that PS4 update 3.50 could be out next Tuesday, April 5.

Obviously we can’t take it as confirmation yet until Sony states otherwise but it does seem like the time to launch after significant beta testing. 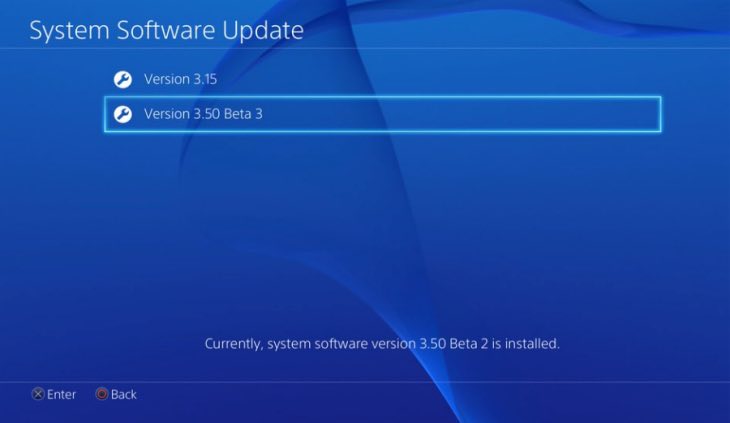 We have a feeling that Monday could be the day when Sony gives out the information, but we’ll keep our eyes peeled and give you a heads-up as soon as we know more.

Do you agree that it feels like a long time waiting for this PS4 3.50 system update to arrive? Remember that you can recap everything we know so far in terms of new features here.