The Sony PS4 3.0 system firmware update has just gone live in the UK and most likely other parts of the world as well. We knew this software update was coming and kept an eye out for the official release notes on our PlayStation 4 system, which you can now see in full below.

While this is a major update for the PS4, the 3.0 firmware file size isn’t that big at just 250.3 MB. After the quick download, everything seemed to install fine, but this might not be the case for everyone due to some download problems always taking place due to corruption in rare cases. If you run into any download issues, install problems, or bugs after updating then let us know in the comments. 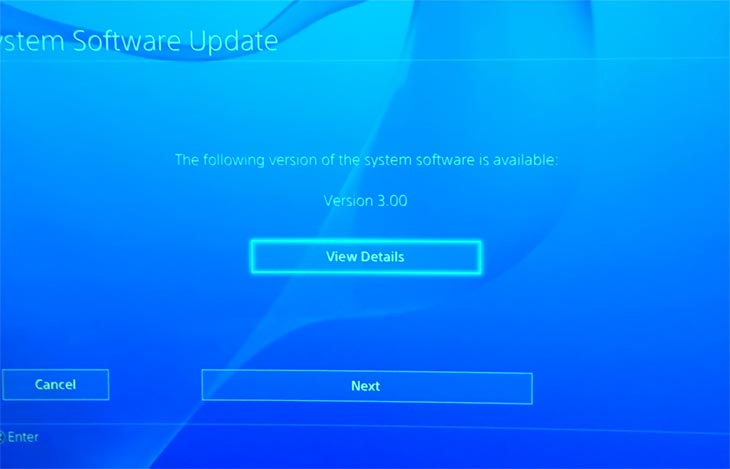 Did you install the PS4 3.0 firmware update and if so, what’s your thoughts on the new features? You can see some of the improvements within the PS4 changelog seen with the screenshots featured, although further details can be seen in our earlier article that contained a link to the full changelog.

More screenshots seen below, so take a look to see a highlight of the features mentioned during the firmware download. 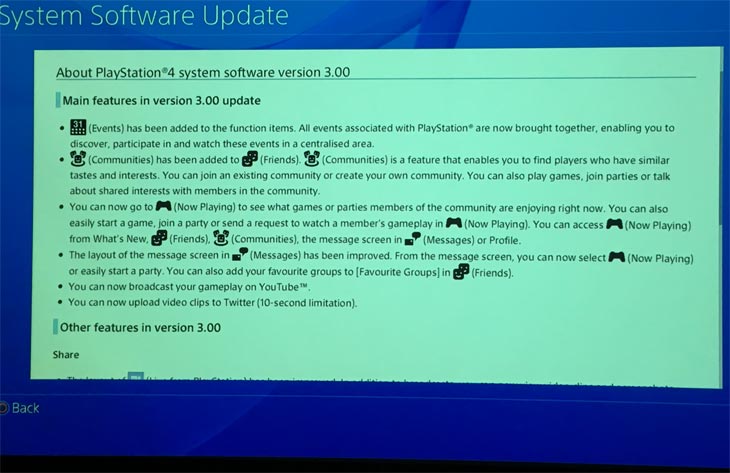