We now have some information to share with you with regards to the PS4 20th Anniversary pre-order in UK, US. We can tell you that there will only be 12,300 units made – this number actually being the launch date for the original PlayStation One in Japan on December 3, 1994.

Given that there are only 12,300 units up for grabs, Sony has already confirmed that this console will not be available to buy in Europe in “traditional retail channels”, which is the first big blow. 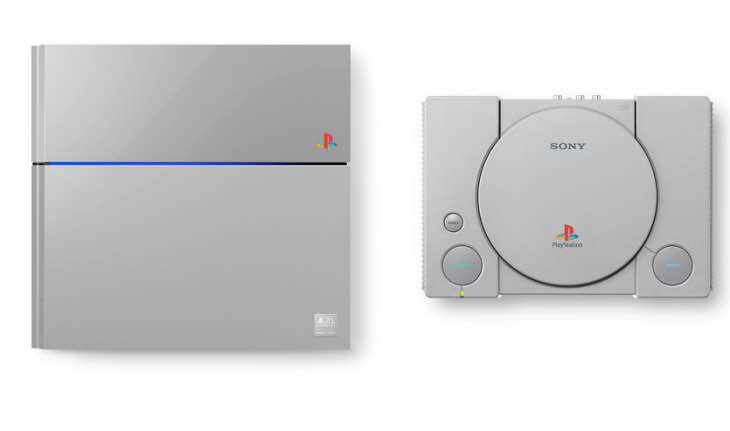 The second big blow is that at the moment, there is no confirmed PS4 20th Anniversary console release date in UK or US either.

How to buy 20th Anniversary PS4 in the US: For those living in the US, you will be able to pre-order the 20th Anniversary console on Saturday December 6. Sony hasn’t mentioned the exact PS4 20th pre-order start time yet, but they have given us a heads-up to say that fans interested need to watch the PlayStation Experience keynote on Saturday morning at 10:00am Pacific Time to find out the exact time.

How to buy 20th Anniversary PS4 in the UK: Unfortunately, if you live in the UK it looks like your chances of getting one of these ultra rare consoles are very slim indeed. Sony has already said that it won’t be sold in ‘traditional retail channels’ in Europe, but it does look like US and Japan are being prioritized to us. 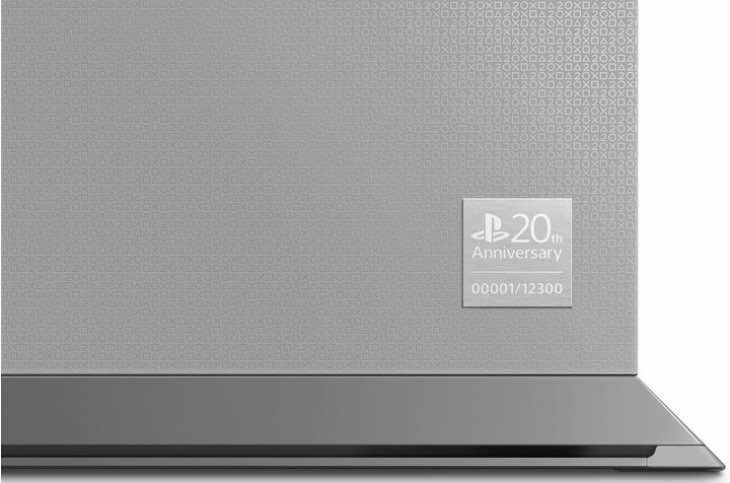 Sony has however revealed the PS4 20th Anniversary console price to be set at â‚¬499, also advising fans in Europe to check back soon on how you can get one.

This basically means that they will be available somehow, perhaps with official events or competitions which Sony will announce in due course.

We can also predict that these consoles are going to turn up on Ebay later this month for crazy amounts of money. Put it this way, how much would you be willing to pay for a limited edition console which has a unique number at the bottom of the system?

All we can say is, prepare to be be disappointed – especially if you live in Europe. Does it seem unfair though to the EU PlayStation Nation that they are going on pre-order this Saturday in the US only?

Enjoy the pictures that we have included and give us your thoughts.