We have some important news for our readers in the UK now, especially those who are trying to specifically locate rare PS4 20th Anniversary Edition stock in the UK.

We initially thought it was slightly odd that PlayStation Europe did not dish out sufficient information, with regards to how to get one of these lovely consoles if you live in the UK, as opposed to the US with pre-orders having already started last weekend.

Now, we know that PlayStation UK will be offering consoles with special promotions and we have details of the first for you now. If you live in London, you have the chance to buy one of these consoles for just £19.94 from Sony’s PlayStation ’94 store in London. 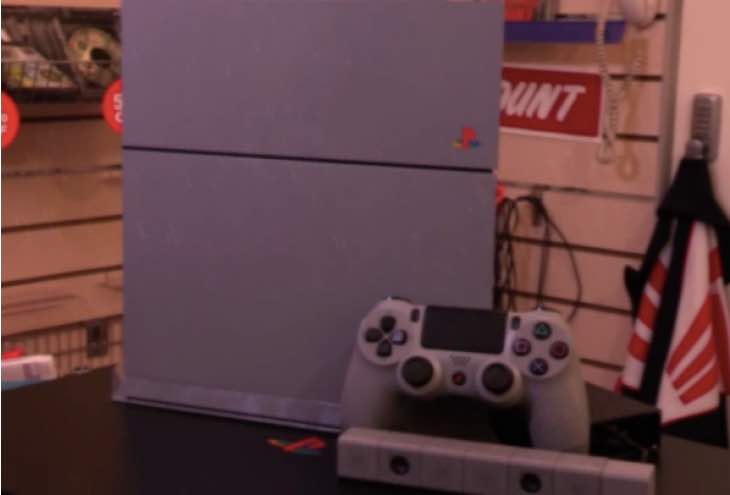 The catch however, is that you will need to bring with you a piece of ‘old school’ PlayStation gear, such as an original PS1 controller, along with any PS1 posters that you have lying around.

Sony says that for those that meet this unique criteria, they will be giving away 94 consoles at this special price, starting from 11am on Wednesday December 10.

If you don’t have any old hardware lying around, don’t worry as Sony will also give you an opportunity to buy the 20th Anniversary edition on Thursday and Friday this week at normal retail price.

So there we have it. It’s obviously very disappointing if you don’t live in London, but it’s nice to see Sony at least allocating some stock to UK PlayStation fans and not giving everything to US owners.

The question is, do you live in London and do you have an old PS1 pad? Let us know your thoughts on this offer from Sony. You can watch a recap of this in the official video from PlayStation access below.