The latest clue has arrive for day 2 and another chance to buy the PS4 20th anniversary console in the UK. The second clue came right on time, and teased those that wonder exactly what it means.

On both PlayStation and Game UK’s Twitter accounts, it reads “Clue: The music industry doesn’t have the depth of talent it used to #20YearsOfCharacters”. 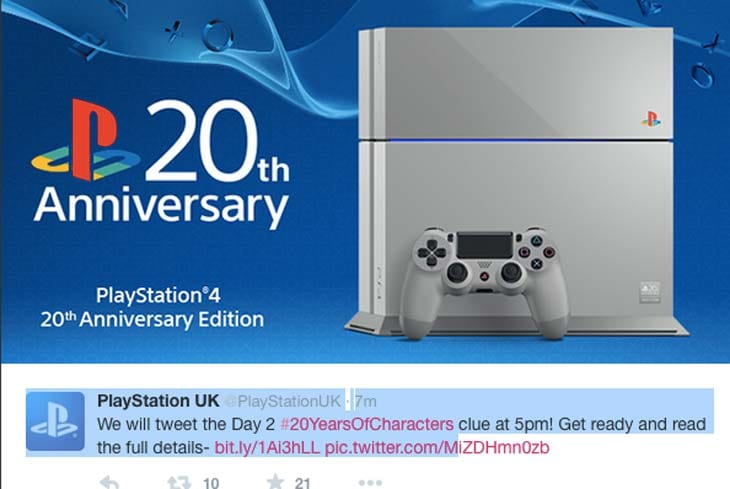 If you know the answer, then visit the uk.playstation.com/20yearsofcharacters website and pick the correct character. This should link you to Game UK and a form to hopefully get a pre-order in for your 20th anniversary PS4 console.

As most of Product Reviews readers know, this limited edition PlayStation 4 is extremely hard to purchase thanks to limited numbers. In fact, it has gone for a few thousand pound on eBay after a lucky few decided to sell for profit rather than keep it. 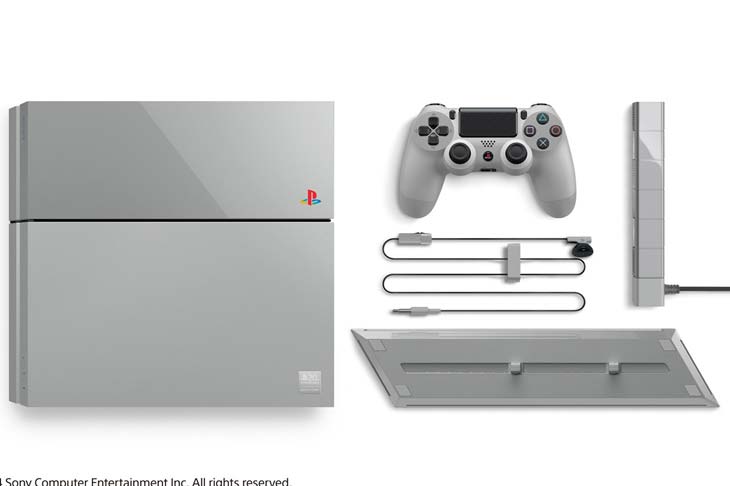 What did you make of the clue 2 on December 16th and if you took part, did you manage to get the form filled out shortly after 5pm? Yesterday, we saw server problems and today we hope Sony fixed the slow servers after such high demand for this 20 Years of Characters event.

To learn about the clue times for each day this week, you should read our earlier article detailing them right up to Friday, December 19th.