Sony has just delivered PS4 update 2.55 to gamers, but it was another new system update for PS4 that didn’t offer any new features.

With this in mind, we wanted to look ahead to the next update which should be the PS4 update 2.56 or even the PS4 3.0 update if Sony are planning to jump ahead to this version with a major update before the end of the year.

The last big feature that Sony added was the media player, which was a very nice addition. It means that DLNA is finally here and we can now cross that off the list of missing PS4 features.

However there’s still plenty of requests for other features to be added, perhaps the most obvious one being online and offline friend notifications.

Where is PS4 online/offline friends notifications? Such a simple feature of the PS3 online friends system has still not made it to PS4 and users are starting to wonder how difficult it is to add this in.

PS4 Folders and Friends grouping: With the growing amount of media added to PS4 with games, photos, videos and more we have also seen a big demand for PS4 folders to arrive. Personally for us, we would like the opportunity to be able to have more control over the PS4 friends list – grouping certain friends into an individual group, such as favorite friends or clan friends would be a nice starting point. 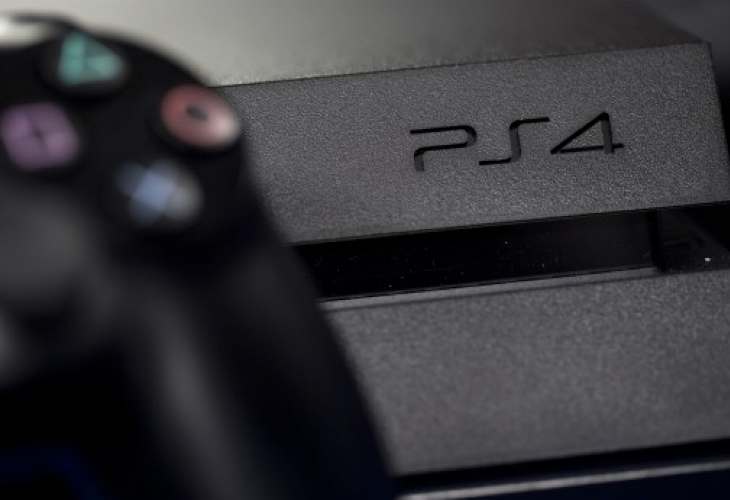 No chance of PS4 backwards compatibility: With the arrival of free Xbox One BC for Xbox 360 discs, we can see that PS4 owners want to know if it really is possible for Sony to add this back into the PS4.

However a recent statement by Sony basically confirms that they won’t change their mind, so the odds on seeing this with PS4 3.0 are slim to none.

Given that the last update was a stability one, let us know what PS4 features you are still personally waiting to see either with PS4 2.56 or looking ahead to the big PS4 3.0 system update.