It’s that time again when we are thinking about the PS4 2.52 update features that are needed, since the last system update was only a minor one with stability improvements.

PS4 2.50 was a massive update, adding some great changes such as suspend and resume – not to mention on top of a fantastic Spotify app which we’re sure many of you are now using on a daily basis.

However, it’s also no secret that the PS4 is still missing one or two features that perhaps should have been there closer to launch. 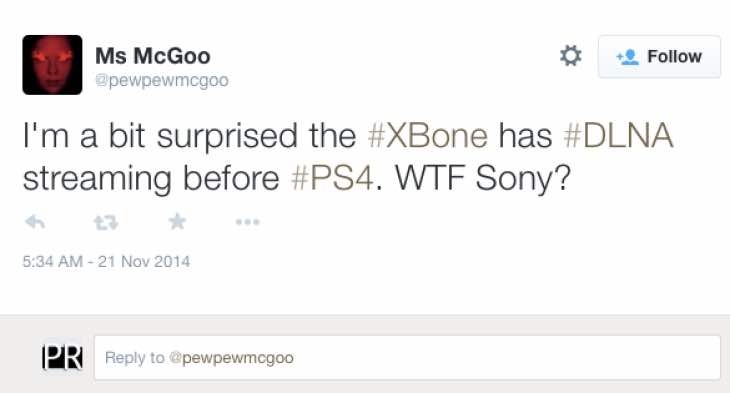 The obvious omissions include PS4 DLNA support and PS4 folder support too, allowing users to neatly organise all of their games in a more streamlined manner.

DLNA is the surprising one, not only because it’s already on Xbox One but the fact that it was a standard feature of PS3. We’re assuming that Sony are currently working on bringing it to PS4 this year, but the delay will be confusing to most.

These are just two examples of features that are still needed on PS4. What are you personally hoping to see added in the next PS4 firmware update?

Leave your best suggestions below, who knows Sony may be reading for ideas too.