As we told you hours ago, Sony will be launching the highly anticipated PS4 2.50 update at some point on Thursday March 26. We now look ahead to the likely PS4 2.50 update release time when everyone will be able to download the new firmware.

The ‘Yukimura’ update is the same update which has already been leaked to death of course. This is due to Sony opening up this firmware to beta testers – some of which could not keep quiet about the firmware and as a result, leaked videos and images appeared all over social media.

It could have prompted Sony to officially confirm 2.50 earlier than they had expected, but either way a massive update will land on Thursday. 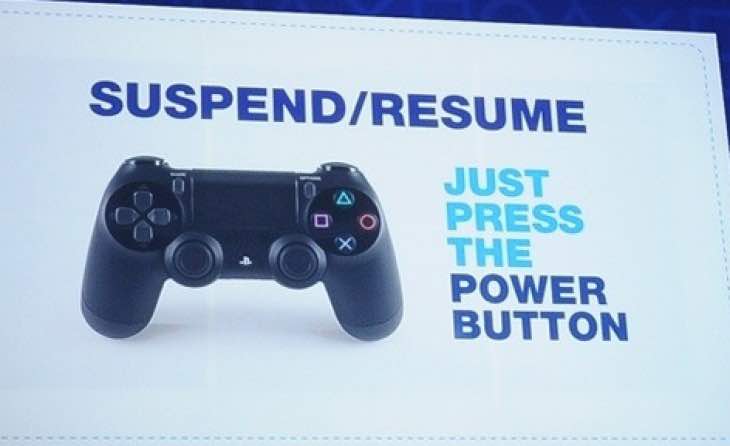 Unfortunately, Sony hasn’t given us an indication on the exact time that the update will go live. Based on previous trends, we haven’t really seen any set patterns with PS4 firmware updates so it really could depend on whenever Sony feels like it.

Previously, we would have said to keep an eye on the update going live after midnight PST time, but something tells us that Sony will make us wait until morning UK time to deliver 2.50 to everyone.

Remember to check out what is coming in the update in our previous report, as there’s a lot of changes in 2.50 to consider – 60FPS support for Share Play and Remote Play being one of the great side features on top of Suspend/Resume.

As we look forward to the update, let us know your prediction on when you think we will see it. Leave a comment below as soon as you are downloading and if you find out the file size before us!