We have some major news for PS4 owners now. Sony has surprised everyone by announcing that the PS4 2.50 release time is going to be on March 26.

Furthermore, Sony has also given users a full heads-up on what to expect with the PS4 2.50 ‘Yukimura’ update as they have already posted the entire PS4 2.50 update notes on their blog.

Most of you will know by now that the big feature coming is Suspend/Resume, which will now make PS4 Rest Mode work as intended by allowing you to hop in and out of games whenever desired. 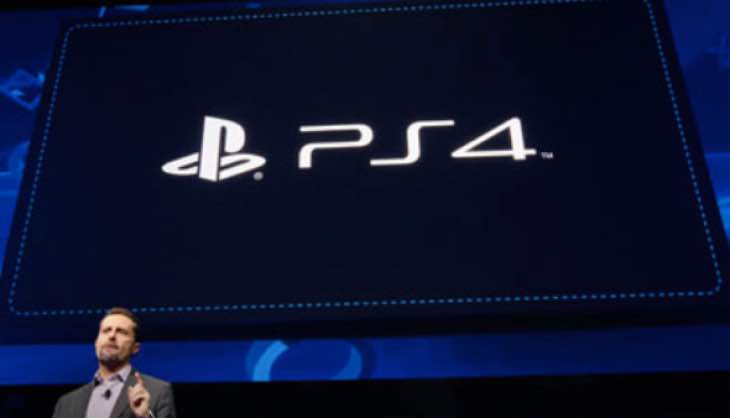 Now though, we get full details on some other notable features that are coming with the PS4 2.50 firmware update, such as “Back-up and restore HDD to USB”.

Sony is also enhancing Friends with PS4 too, as you’ll be able to add PS4 friends from Facebook, add friends directly from the News Feed and much more.

Head to Sony’s blog here for the full lowdown on the list of what is different with PS4 2.50. Let us know your reaction to the update and if you believe that PS4 has a better feature list than Xbox One at the moment – or if you think that Microsoft is leading the pack.