We have just been prompted to install a new PS4 update today on February 17. However, we can see that the PS4 2.04 update won’t download, as a new PS4 SU-30709-9 error keeps appearing.

As far as we’re aware, Sony did not give any heads-up that a new update was coming. This is unusual as in the past, users have been given a heads-up as to what new PS4 features would be coming if an update is about to drop.

Now, it looks like Sony is having some problems as the update has gone live before it was supposed to, which is why we’re getting complaints saying that the PS4 2.04 update won’t install for them.

You can see a screenshot of the problem below which is what we and many others are seeing at the moment. We’re guessing that Sony are aware of the problem and will pull the update as soon as possible and come back with a PS4 2.04 update file that works. 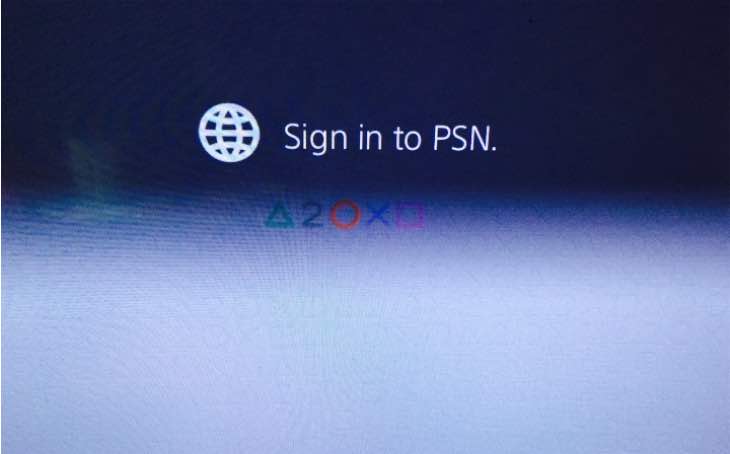 As of now, there has been no update from the Ask PlayStation Twitter page, which is usually very responsive when it comes to any issues with the network.

The big problem is that PSN is down until Sony fixes this problem, since PSN friends is asking for an update which nobody can install.

Are you having this problem right now? Let us know what is happening on your console and if you are getting the same error code as above, or a different one. We’ll update this when we have news from Sony.