We are counting down to the next new PS4 1.03 update, after the last update failed to impress. Despite the fact that the system is now a lot better after 2.0, players are still looking for certain PS4 missing features to make it the complete package.

We told you about the last 2.02 update here, which ended up being another of Sony’s infamous security and stability updates. We thought we had seen the last of them last generation on PS3, but they are again starting to creep into the PS4 generation as well.

It goes without saying that some new features would be nice with the next update. We don’t expect major changes as that will be saved for PS4 update 2.1, but at least something would be appreciated. 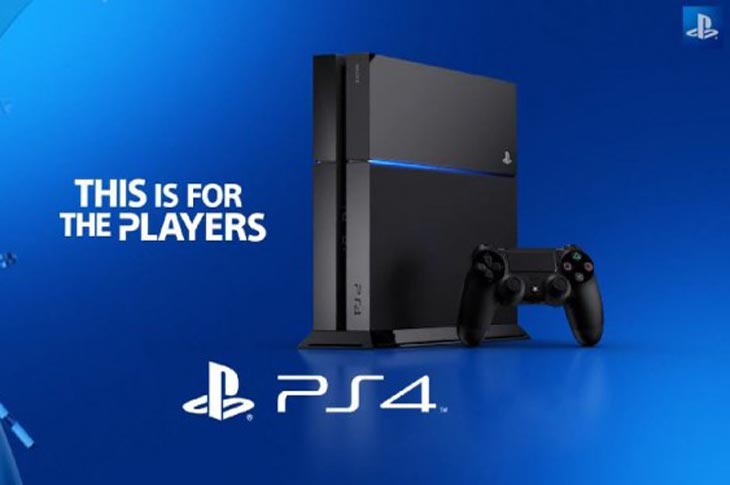 Suggestions include the ability to send PS4 Share images to an email address. PS4 folder support would be great as well so gamers can organise their content – we’re still a bit mystified on how PS4 folder support is still not available.

It’s also pretty amazing to think that PS4 Friends still doesn’t have online or offline notification pop-ups. It wasn’t an issue on PS3, so what is the hold up on PS4 we wonder?

DLNA still seems to be a while away with Sony keeping quiet, but hopefully we will see some of or if not all of these features soon.

Are you hoping to see some new features added with the next PS4 update, instead of stability updates? Let us know your remaining PS4 feature wishlist below.