Earlier on this week we spoke about the PS4 2.0 update problems that were actually causing a lot of stress given that Sony’s ground-breaking update was doing more harm than good.

Now, it looks like other developers have been having problems with Sony’s new update as well. We know that Destiny servers were down for hours after the PS4 update and now the new software has specifically caused a big problem with relation to the PS4 Evolve Alpha too.

The Evolve PS4 alpha release date was supposed to be on Friday, but we have now had a confirmation from the developers that the PS4 2.0 update has caused ‘difficulty’ with the game. 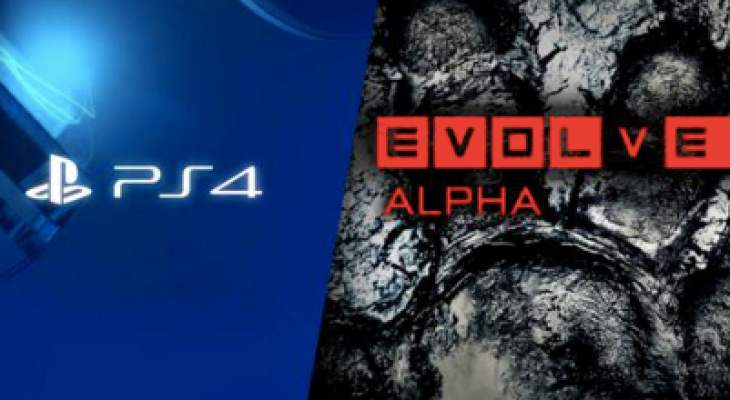 As a result, the alpha has now been postponed until further notice, with PlayStation and Evolve publishers 2K now trying to find a solution to the problem.

This is very disappointing to say the least, especially given that we have now seen the PS4 2.0 linked with Destiny server issues, PS4 Rest Mode problems and now even forcing the postponement of a major game launch.

“We know that for many of you PS4 players this is a big letdown. We’re disappointed too, and we’re going to do our best to make up for this delay.”

So far, Sony hasn’t gone into details on what exactly has gone wrong with the 2.0 update. While most are obviously loving the new features and especially SharePlay, it’s clear that there are some issues under the hood that need attention.

Could it also be a reason why DriveClub PS Plus Edition isn’t out, or is that another problem altogether that is linked to Evolution rather than Sony?

How excited were you about playing Evolve, only to be let down once again? Give us your thoughts on your PS4 experience so far below.