We wouldn’t normally expect some new Sony system software to change the viewpoint of gamers considering an upgrade, but this is what we are hearing from those looking at expected PS4 2.0 update features and currently owning the PS3.

The Share Play feature in particular is making some PS3 owners want to upgrade to PS4 once the 2.0 firmware update releases. It is true that many features have been desired since the PS4 release date in UK and USA, although the majority on wish lists haven’t arrived to date.

Things will change a lot once the first major PS4 update releases in the next few weeks. In fact, they will change so much with PS4 2.0 that PS3 owners want to update to PS4 after many more features are added and thanks to a better price now. 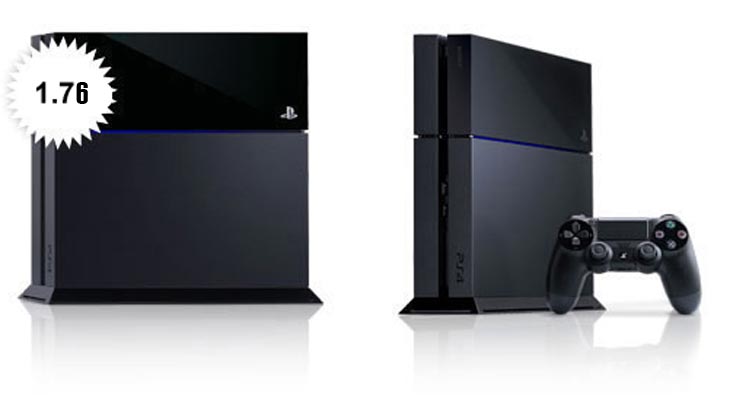 The last update arrived with stability fixes and this was 1.76. While some people hate the idea of stability updates, it is also clear that thousands love any update that helps to improve their system.

man the PS4 2.0 software update is going to be awesome! The shareplay feature alone makes me want to make the transition from ps3 to 4

You can see one such example in the tweet above, but this PS3 owners isn’t alone and there’s more people timing their PS3 to PS4 transition for after the 2.0 update. Are you considering an upgrade to PS4 after the next firmware update and if so, how much do you like the sound of Share Play? You can learn more about Share Play in a previous article.

It looks like their will be limitations on PS4 Share Play thanks to publishers not wanting to make a game that hundreds can access with ease. You can expect a limitation in some way with how often, or even how many times you can access other people’s games through Share Play.

One Sony Computer Entertainment official recently stated there will be boundaries on this feature and limitations. They also explained that while the Share Play feature is planned for all titles, you should expect exceptions from time to time when certain publishers aren’t happy.