The PS4 2.0 firmware update is extremely close to a release date, even if the announcement is yet to be made along with the full release notes. The idea of seeing scheduled maintenance, or PSN go down worldwide and then return with the PS4 2.0 update live seemed promising, although most likely unrealistic.

We have seen more of the finer feature details just yesterday, which are building towards the full PS4 2.0 firmware update release notes around the time of its launch. While the download might be imminent, it seems there’s some debate right now in regard to a surprise download versus a big announcement being made officially. 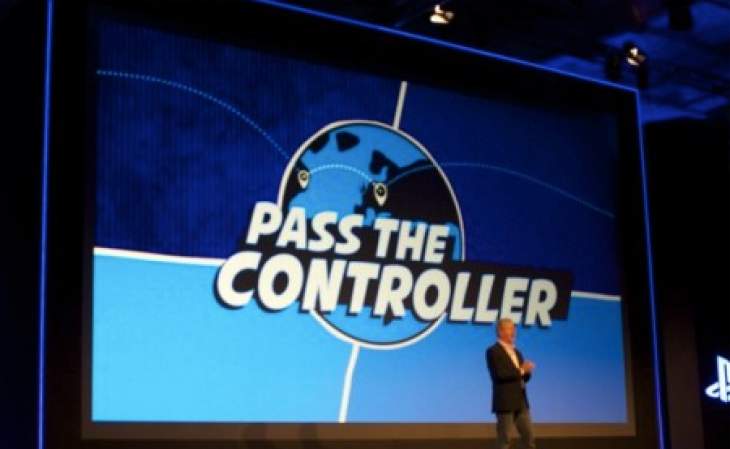 Major PS4 2.0 update requires a stage – there’s those that believe such a major update needs a big announcement, and these people believe the new firmware wouldn’t just arrive on your PlayStation 4.

One Product Reviews reader said, “Sony won’t just release this update out of the blue, especially after so much hype. There will be an announcement and this will come with an exact release date”. Another added, “Don’t think PS4 2.0 will go live right after PSN comes back up after an outage, Sony will want to hype this even more with a release date”.

Of course, you won’t need to look far to see those disagreeing with such a statement. Others feel there’s no need, we have seen the hype on the official blog and the download just needs to go live now. One commenter said, “I just want to see the download release at some point this weekend”.

Do you think we have had enough hype for PS4’s 2.0 firmware update and if so, do you think there don’t need to be another announcement and release date set? Let us know if you would prefer to see the download just go live without anymore hype.