There’s strong signals hinting at the PS4 firmware 2.0 update release time will be some point today, and this comes after PSN being taken down for many hours with essential maintenance. While some just see this as routine maintenance, others expect the PS4 2.0 update to be available for download at some point today.

The rumors come not only thanks to many hours of maintenance, but also consider PlayStation TV being given a USA release date today as well. You can see an advertisement below featuring the shipping date and features for Sony’s new PS TV, which includes some features certain gamers expect an update to PS4 2.0 is needed to work. 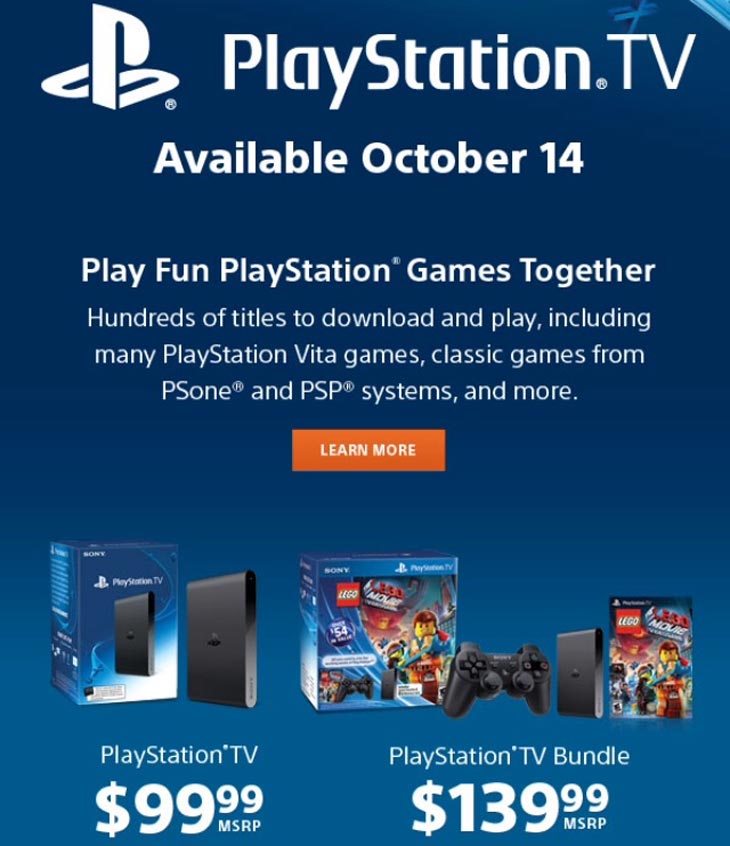 We have also seen hints in regard to DLNA support with PlayStation TV and the PS4 2.0 update. While there’s differences between notes within US and EU documentation, some people feel this is just an error by Sony and believe the screenshot below offers another strong hint. 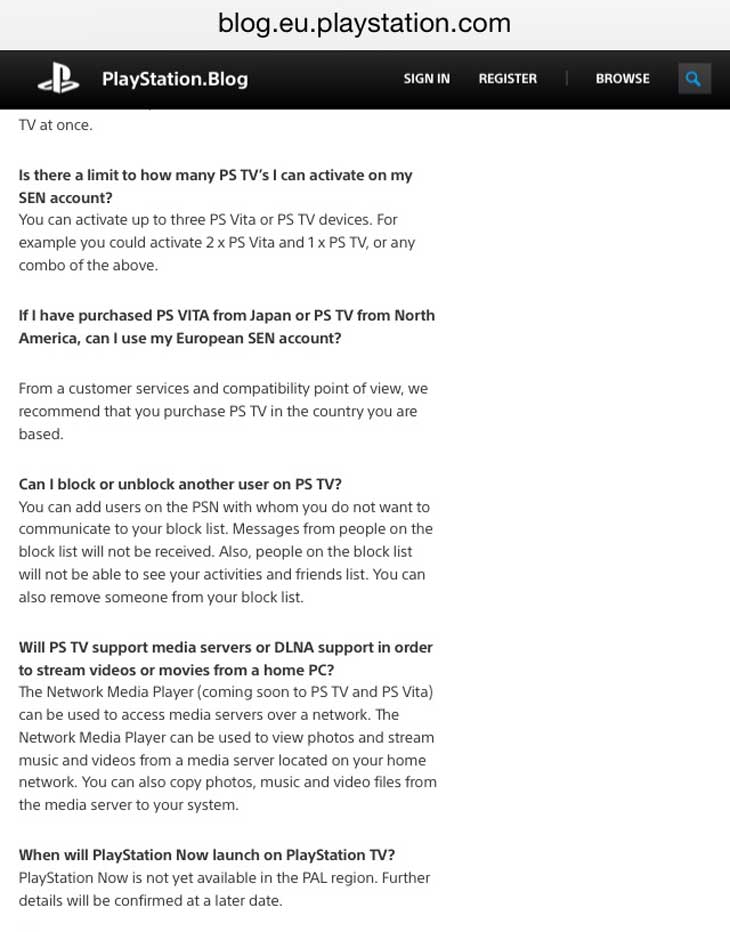 This is still speculation and we all know how Sony can promise things with very long launch windows. This might even include the statement from Dutton in regard to a PS4 2.0 update being “round the corner“.

Are you expecting the PS4 2.0 firmware update to release today and if so, at what time? Also, do you think the DLNA support will arrive as well or at a later date? If you see the new update land before us, please leave a comment.