Sony has finally announced their 1TB PS4 console officially, after a leak from the FCC already gave gamers a heads-up that a larger storage model was on the way.

Now it will hit the shops as the PS4 1TB Ultimate Players Edition, but Sony has decided not to reveal the retail price and has instead told gamers to check with local retailers.

The only problem with this is that the PS4 1TB console price in US and UK is still missing at the time of writing, with no details live yet from the likes of Amazon, GameStop or GAME in the UK. 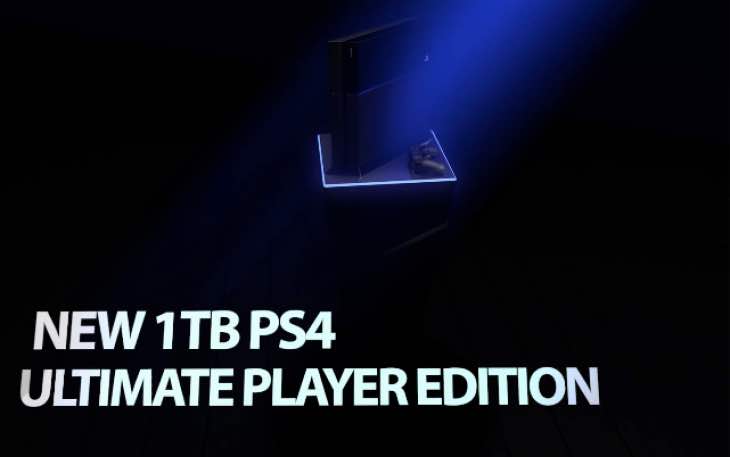 Hopefully these listings will update by the end of the week and show a PS4 1TB Ultimate Player Edition price of $399.99 in the US and £349.99 in the UK, which we’re expecting to see considering the Xbox One 1TB price is currently set at those prices.

Once the prices are live, we’ll update this and let you know. In the meantime, give us your reaction to the 1TB PS4.