It has been a long time in the making, but we’re pleased to say that we have just hours remaining until Sony finally gives the community the long awaited PS4 1.70 update.

In an unusual turn of events, Sony has decided to let everyone know when the update will be coming. Usually we see silent PS4 firmware updates, but given the nature of the update and it being classed as a ‘major’ upgrade, Sony has offered a nice gesture in telling everyone that the download will go live on April 30.

What we don’t know yet though is the exact PS4 1.70 release time, with users anxious to know how long they’ll have to stay awake for to get the new update on their systems.

Unlike previous PS4 updates, this one is well worth the wait and will come with some great new functionality for users. This includes the exciting PS4 ShareFactory video editor, options to save Share button content to USB, Twitch streams in 720p and an auto download feature for pre-ordered games. 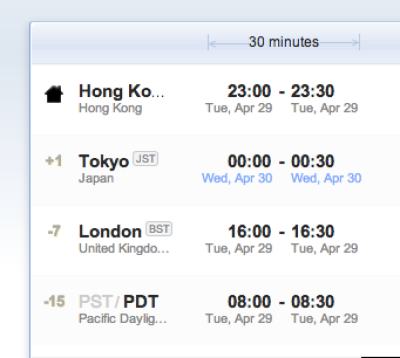 The big question is whether Sony will provide the update at midnight on April 30th, or if they will keep users waiting with a random update time. Remember that the PS4 1.70 update is going live globally, which means that they may have decided to accommodate Japan PS4 users first with an update at midnight.

If this happens, then expect to see the update after 4pm UK time, 8am Pacific Time and 11am Eastern Time onwards. Remember that this is not a confirmation, but just a heads-up on when we could expect the update to land.

Sony hasn’t given any hint whatsoever yet, so let us know your predictions on when the update will arrive. Is this the first notable PS4 update that you can finally look forward to, since the console launched last year?