Call of Duty: Black Ops was released about three weeks ago, and in that time much has been covered, and not all of it is good. The first issue was that the graphics were sub-par, while others moaned about the poor sound quality. However, we were a little surprised when a few PS3 gamers signed a petition to get a refund, which we discussed in a recent post.

Since learning about this news a few days ago, I just wondered how much momentum it had built up? It certainly seems as if more people have been signing it and hoping for their money back, but is this going too far? OK, we know that there are a few issues with the game, but no game is perfect. 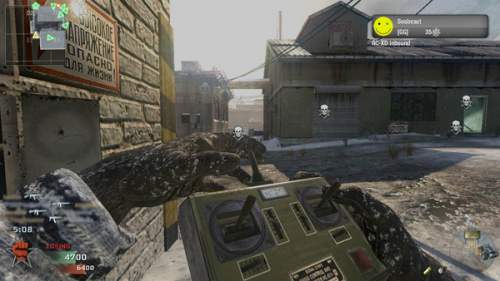 According to Examiner more than 3,800 have now signed the petition, we have no way of knowing how serious Activision is taking this? I cannot tell you how many games I have bought in the past, only to find that they did not live up to my expectations, but how can you go asking for your money back? However, some would say that this is not your average complaint.

I do understand that there are still a few issues that needs to be solved, but seeing as Black Ops has sold in the millions already, seems funny that there are just under 4,000 signatures — would you not agree?
[poll id=”287″]