Prior to the unveiling of Fallout 4, it was rumored that the game would be coming to previous-gen platforms as well as next-gen due to some information found within the teaser website source code.

However, now we can categorically confirm that Fallout 4 for PS3 and Xbox 360 won’t be happening. It appears that common sense has prevailed and Bethesda will be focusing their resources solely on PS4, Xbox One and PC platforms.

Bethesda’s Community Lead Matt Grandstaff has spoken about it, answering replies on community forum Neogaf by saying that ‘the stuff we are doing will never work’ on older consoles. 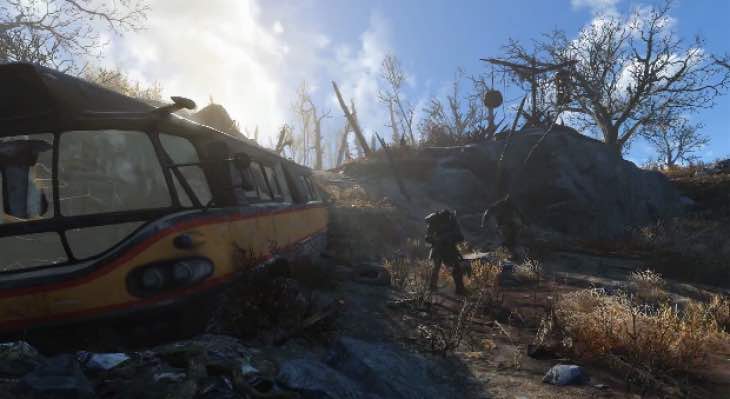 There were some fears that Bethesda may limit the capabilities of next-gen versions if they had to get the game running on PS3 and Xbox 360.

We now know that this won’t be the case, so it’s good news all round. Fallout 3 was made available on PS3 and Xbox 360 but if you want to play the follow up game you should now consider a hardware upgrade if you still don’t own a PS4 or Xbox One.

We still don’t know if there is going to be any platform specific DLC agreements on PS4 and Xbox One, but hopefully there won’t be and all users will be able to decide on either copy regardless of DLC.

Is this news refreshing to you – is there anyone out there who actually expected the game to still come to PS3 and Xbox 360?