2010 was considered a good year for the console market, but mainly for the Sony and Microsoft with their PS3 and Xbox 360. The reason for this is because of their latest add-on devices, the Move and Kinect respectively. They both had to offer something new in order to compete with the Nintendo Wii, and to most they have now left the Wii behind.

Having said all that, these companies cannot get too complacent and needs to consider a price drop for 2011; well that’s what Don Reisinger from CNET News has been told by an analyst. He said this because console prices were considered very high last year and profits were up, but they need to introduce a price cut in order for sales to keep going well.

Analyst Michael Pachter, has said that it is Microsoft who has been offering the best deals so far, he believes that we could see yet another Xbox 360 price cut by June. If this was to happen then Sony would have no alternative but to cut the price of their PS3 as well. The only issue with this is we know how low their profit margin is with said console. 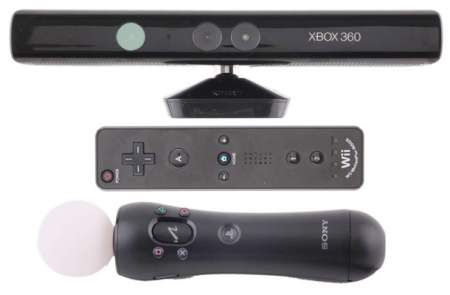 Pachter, has even offered a breakdown of what the price drop will be for PlayStation 3 and the Xbox 360. The current price for a Xbox 360 Kinect bundle is $399.99, this could be reduced to $299. This offer could also be mirrored by the Sony PS3 Move bundle; but no word on the Nintendo Wii as yet.

We do have to wonder if these companies will think about dropping the price sooner rather than later, as gamrFeed reports that console sales have dropped. The main reason for this is due to the end of the holiday season, but is this a bigger drop than usual?

How much should the big three cut the price by?