Today is April 30, 2011, so we thought we would try and gain some PS3 user insight due to the PlayStation Network being down for days. We are now on the tenth day and still nothing, although we do know that Sony is to hold a press conference tomorrow, which we will discuss in more detail in another post.

Firstly we will look into the poll result following a recent article about hacker proofing PSN. We received 1,626 votes, asking if Sony would be able to make the system safe from hackers once back online; 63 percent said no, while 37 percent believes that they can. Looking at these results, it is clear that PS3 owners seem to have lost confidence in Sony’s abilities.

With this in mind, we thought it only right to look at another set of poll results. This time when we asked if PS3 owners would switch to the Xbox 360? 4,754 people voted in all, with 49 percent saying that they would not move and 33 percent saying they would. However, 18 percent said that they already have both consoles, so they do not feel under any kind of pressure — well only about their personal info being stolen. 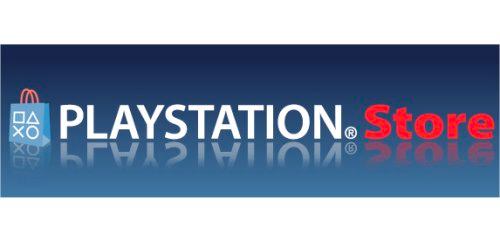 We have now heard from a number of sources that the PlayStation Network will be up by this weekend, with others saying May 2011. Well, tomorrow will be May 1, 2011, so you never know. Maybe that is what the tomorrow’s press conference will be about?

Do you think that PSN will be up tomorrow, if so what will you be looking out for?