We have confirmation that the PS3 update 4.78 is now live and most of you may be wondering why your Facebook app has gone from the PS3 after updating.

If you haven’t heard, PS3 update 4.78 officially deletes the Facebook app from the console as it looks like Facebook are now longer willing to support it – given it was the subject of complaints about being sluggish and buggy.

The PS3 update 4.78 notes over in Japan confirm this as you can see here, while we are still waiting on Sony to update the official PS3 update website here for English translation. 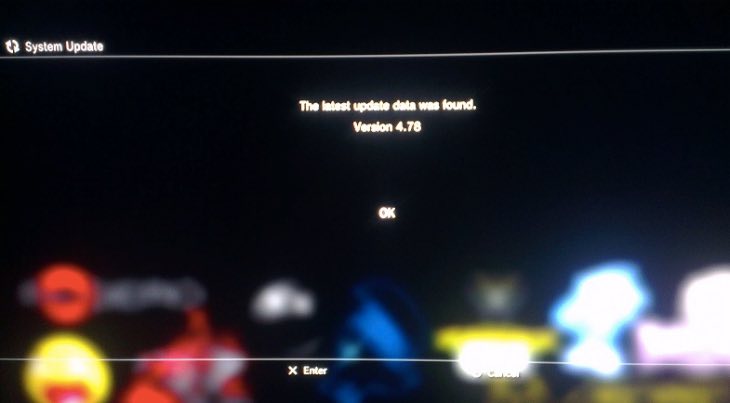 As far as we’re aware, removing the Facebook app from the PS3 with 4.78 is the only change with this firmware. If there are any hidden changes with PS3 firmware update 4.78 – we’ll update this with the details.

Are you disappointed that Facebook is no more on PS3, or surprised that it took this long given that it hadn’t been receiving regular support?

Some may point the finger and blame Sony for this, while others may agree that it was always Facebook’s responsibility to keep the app updated – which obviously didn’t happen.

Let us know your thoughts on this if you have just installed – the update should now be live in all regions.