There has been a new PS3 update today and for those that still regularly play Sony’s old console, you should be prompted to install a new PS3 4.70 update as soon as you boot up.

While PS4 owners have been disappointed with recent stability updates and no new features to enjoy for a while, PS3 users do get some new features added by Sony.

However, they are minor and won’t drastically change your PS3 experience. Still though, it’s nice to see that Sony hasn’t completely abandoned the old generation and we can now bring you the official PS3 4.70 firmware update notes in full. 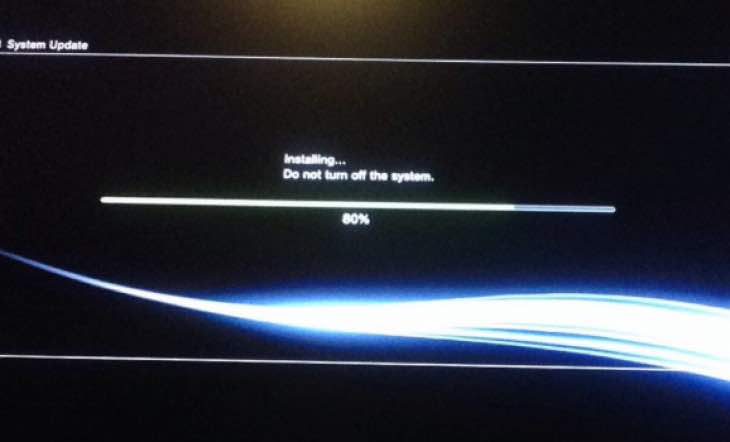 As taken from the console just before you update, Sony has listed the following features:

– The style used for for closed captions, such as the font, size and color, can now be adjusted. Select [Settings] > [Video Settings] > [Closed Captions Settings].

As you can see, they are related to Blu-Ray only but there is one other change that Sony hasn’t listed. Some of you are already noticing that Sony has made a somewhat surprising design change to the PSN icon.

Take a look at the image above to see the new PSN logo looks like and let us know what you think. As far as we’re aware, there are no other new features but do tell us below if you have spotted anything else.