If you are just logging into your PS3 system now from a UK PSN account, you are likely to find two big surprises. The first is the fact that a new PS3 update to firmware 4.25 is available to download, but more worrying for you – there’s still no FIFA 13 demo on the UK PS Store.

We told you that the UK FIFA 13 demo was expected to arrive during a 10pm to 2am time bracket, according to EA. However, at the time of writing, we have now past that deadline and there’s still no demo up for download – so what’s going on?

To make matters worse, the FIFA 13 ‘Soccer’ demo is available on the US PS Store, but not in the main section. We had to manually search for ‘FIFA 13’ before the demo appeared and this method doesn’t work on the UK store before you try it. Who do you place the blame with here on this occasion, Sony or EA?

EA had already given an estimate for the demo to appear, and perhaps it’s now down to Sony on why it still hasn’t appeared. The demo is already live on PC and Xbox 360, as you’ll see in our initial impressions from the Xbox 360 version here. It now means that FIFA fans in the UK are pulling their hair out, as they now have to bite the bullet and play the demo tomorrow instead. 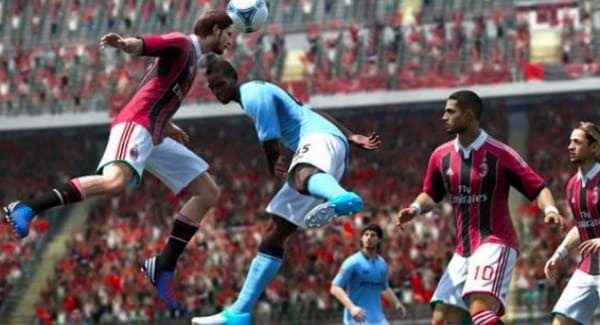 There’s no word from the EA Sports Twitter account either, who originally posted the demo release time estimations. As for the new PS3 update, it will benefit those with a PS Plus subscription the most. Sony has added 1GB of cloud storage for all PS Plus members, increasing the limit from 150MB previously.

As far as we’re aware, there are no other features for normal members, but some ‘hidden’ features may turn up before the end of the week – they always do. Check the US Blog for full details of the firmware update.

If you live in the UK and have been waiting all night for the FIFA 13 demo, let us know your thoughts on the situation.