We have been keeping you up to date with all of the news surrounding LittleBigPlanet 2. It was originally planned to be a 2010 release however it was put back to January. Now we can confirm the actual release dates.

LittleBigPlanet 2 will be released in Mainland Europe on January 19th, Australia and New Zealand on January 20th and January 21st will see the title hit the UK and Ireland. Not happy about the wait? Don’t worry the guys from LittleBigPlanet 2 are releasing a demo of the game on today (December 22nd) to keep you interested. 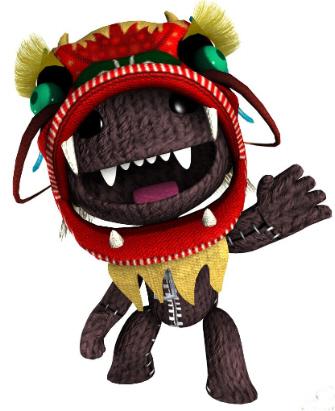 According to Alex Pavey who has posted an update on the EU PlayStation blog, which you can view here, the demo will give you access to experience some of the gameplay new additions such as the sackbots and the grappling hook. You will get to meet some of the characters too. Head to the bottom of our article for a few videos, courtesy of Alex Pavey’s article. 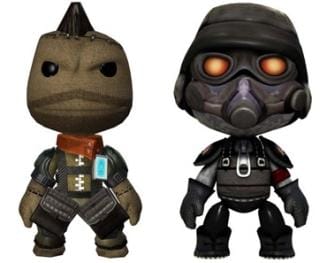 There is no doubt that this looks like a fantastic game, in some of the comments on Alex Pavey’s post, people are saying it is already a contender for game of the year. It will face some stiff competition from some of the releases in 2011.

What do you think of LittleBigPlanet 2? Will you be downloading the demo? Let us know in the comments below.