For those of you who have been dying to know what Killzone 3 is going to be like, whether it will be as good as its prequel Killzone 2 or just if the game is worth getting, we have a roundup of reviews from some of the best gaming sites around. We’ve previously covered the hype about how powerful the PS3 is and how glorious the visuals are going to be, knowing that Killzone 3 utilizes 100% of this power. Well now you can find out exactly what gamers’ first impressions are. As the game isn’t being released to the general public for a few weeks yet, maybe these reviews can help in the decision of whether to purchase the game or not.

IGN are describing it as a ‘first-person experience’ rather than your everyday straight, first-person shooter. They say you feel like you are the person rather than just someone controlling it. Giving it a rating of 8.5 out of 10, they are seemingly satisfied with the entire game. Their full review can be read on their website IGN.com.

Videogamer on the other hand were a little harsher when it came to their final rating. They say that the graphics are the best we’ve ever seen but in comparison to other PS3 exclusives like Heavy Rain and Uncharted 2, the rest of the game ‘lacks heart.’ They gave it 7 out of 10. To read their full review click here. 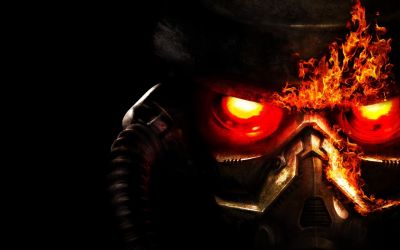 From these reviews we can be certain that we won’t be disappointed with the overall realism and the stunning graphics. If you’re still undecided about the game but can’t wait then maybe you should judge for yourself, with the demo coming soon.

What do you think of these reviews?