In my house our PS3 gets a fair amount of activity, not necessarily from me sitting playing Call of Duty or games but from the BBC iPlayer. Gone are the days when you could miss a television program and not get to see it. I know that if we forget to record Eastenders for example, the wife will be loading up the iPlayer to catch up. 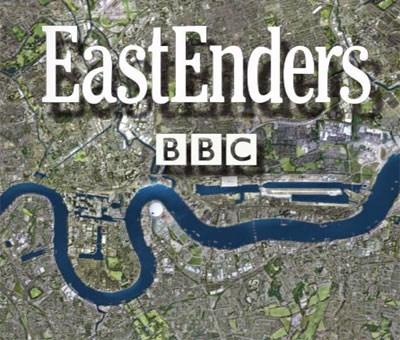 According to VG247 it looks like the other popular web streaming platforms in the ITV player and 4oD have seen sense and joined the BBC iPlayer with Sony. This is good news for me as if we ever miss anything on ITV we end up watching it on the laptop or having the hassle of connecting the laptop to the TV.

To be honest I am surprised that they aren’t on multiple platforms that include the PS3 already, Coronation Street may have increased their traffic if this was done sooner with their crazy week on the popular soap just finishing, this even included a live episode. 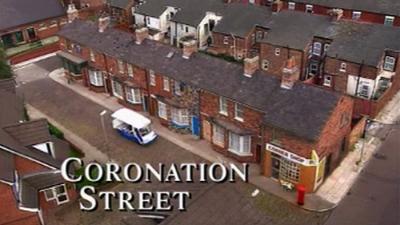 The Guardian also report that by Sony’s estimations, there are around 4 million PlayStation 3 consoles in the UK with around 80% of them being connected to the PSN. Alan Duncan who holds the position of marketing director for PlayStation UK thinks that 4oD could expect around a 10% increase in traffic.

Interesting stuff, expect to see a few adverts for this soon on the likes of the ITV player website as well as the 4oD and I would have thought on PlayStation blogs around the net. If you aren’t a PlayStation owner but want to catch up with ITV and 4oD the click here and here to be directed to their players.

What do you think of this decision? Let us know your thoughts in the comments below.