The notorious PS3 hacker GeoHot, real name George Hotz, as you may already know has been involved in an ongoing court case with Sony over the hack since January 11th. This is promising to be a long battle and GeoHot has managed to get some much needed funds together from a number of donations.

As Slashgear reports, donations came fast and Hotz has announced on his Blog that he now has enough to fund more lawyers to aid the case. As you can imagine, a legal team can set you back which is why the hacker turned to the media for help in the first place.

The help plea also came on the same Blog page, where he addressed the media saying ‘if you support this cause, help me out and spread the word.’ The funds had to first be approved by Keller, GeoHot’s attorney, in order to make sure the cash was legitimate, which it appears that it is. 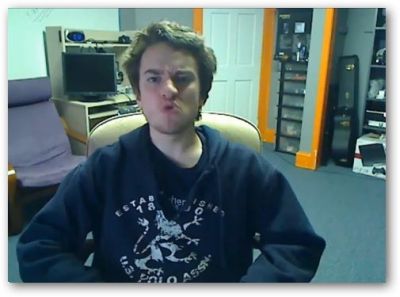 Sony is currently suing George Hotz with the argument that his hack allows for pirate games to be downloaded. Hotz argues that there are also legal uses for his hack. As the battle continues, Hotz gets more media and more support which could mean according to Ars Technica, Sony is up against a more powerful opponent than they thought.

What do you think of this legal battle? Do you agree with GeoHot or is Sony doing the right thing?