Sony PlayStation 3 gamers will be licking their lips at the line up of games for 2011; it looks like it’s going to be an expensive year. There are a lot of games that have already been confirmed, as well as some that are still rumored. 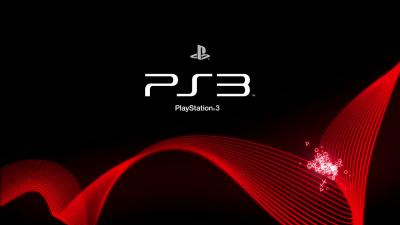 We have been making a list of games that we are anticipating the arrival of in 2011, along with some we are hoping will be released, so here goes, Fight Night: Champion, Mortal Kombat 9, Elder Scrolls V, Batman: Arkham City, Virtua Tennis 4, Resistance 3, Killzone 3, MotorStorm: Apocalypse, Twisted Metal, Ni No Kuni, DC Universe Online, White Night Chronicles 2, Uncharted 3: Drakes Deception, Little Big Planet 2, Crysis 2, Marvel Vs. Capcom 3 and Metal Gear Rising. Bear in mind not all of these games have confirmed dates yet. 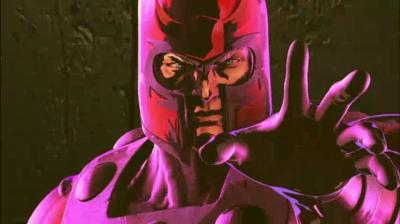 With the success of Red Dead Redemption and the fact that Rockstar Games didn’t actually release a Grand Theft Auto this year, we are hoping there will be one for 2011. We will also be looking to see if Square-Enix can re-capture the interest of the Final Fantasy fans following their latest flop. We hope that there will be a new FIFA game as well as a new Pro Evolution Soccer release. 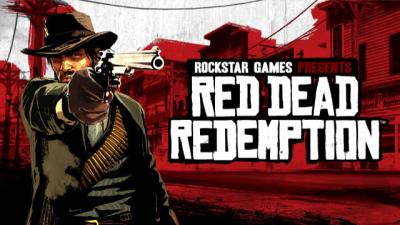 We are also hoping for something new, something that isn’t part of a series, maybe something that resembles Command & Conquer but hasn’t been done before. What do you think?

What games will be on your 2011 wish list? Are there any that you want to add to our list? Let us know which of these you will be getting in the comments below.