Every year seems to be Sony’s best ever year for new games and now we are hoping for this tradition to continue. 2010 saw some massive releases with COD Black Ops, MAG, God of War 3, Red Dead Redemption, Heavy Rain and Gran Turismo being just some of the top games. It does make me wonder what PlayStation has in store for us in 2011. So let’s have a look at what we know is coming.

So far we have heard that Mortal Kombat 9 is on its way along with, Dynasty Warriors 7, Metal Gear Solid: Rising, The Last Guardian, Virtua Tennis 4, De Blob 2, Killzone 3 and not to forget the much anticipated Crysis 2. These are just some of the games listed over at kickarss.com. Of course there will be more games released especially with the PlayStation Move out now. 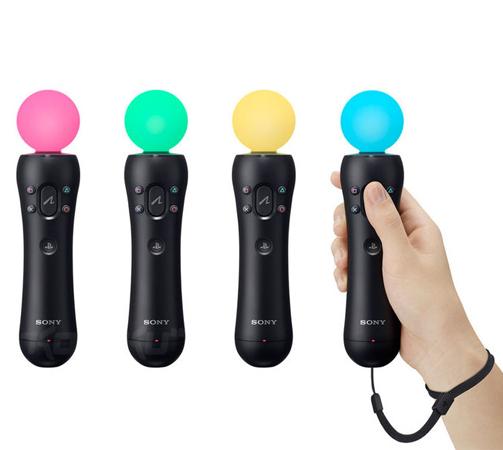 A couple of games that caught my eye were Metal Gear Solid: Rising and Mortal Kombat 9, I have been a Metal Gear fan since the original PlayStation release and personally cannot wait to get my teeth into yet another great game. Unfortunately at this point we are still unaware of the intended release date but no doubt we will let you know when it is announced.

Mortal Kombat on the other hand is one that I remember from the original arcade game all the way through to this point. I remember the days of continuous button bashing then trying to pull off all the Fatalities on your friends. From various reports so far the intended release date hasn’t officially been confirmed but we believe it to be early in 2011.

Of course there will be many more games not only for the PlayStation Move so what we want to know is what you want to see? What games would you most like to see released in 2011? Let us know in the comments below.