You may wonder if the PS3 gamer is starting to suffer with boredom, as the PlayStation Network (PSN) is still down after almost three days now? Luckily I have been away for two weeks, but there are those of you who have been at home waiting by your PS3 in the hope that you can get back on, to enjoy a good game online. So what can you do to relieve the boredom while you wait for the Sony engineers to get the service back up?

It is no secret that this issue has angered PSN users, especially when there had been no explanation why the PlayStation Network went down in the first place, but reading some of these comments here will give you a good idea of just how they feel. One thing we do know, this is certainly not doing Sony any favors.

ZoKnowsGaming has come up with five things to do while the whole PlayStation Network down issue continues. One or two of them certainly seem like a great idea, such as taking in a movie or reading that book that has been sitting on the shelf for a few months. 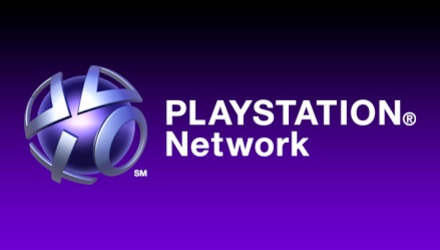 However, there are other ideas that do seem to be taking it a bit too far, such as playing a few board games with some friends instead. Yes playing these can be fun, but how many arguments have you had over the years while playing a game such as Monopoly? There are a few other ideas, but not to certain if you would ever go that far — who wants to talk on the phone to a friend for hours?

What have you been doing to pass the time away, as you wait for PSN to go live once again?

Update: Sony recently issued an update on the situation, which you can read for yourself on their blog.