Since the PS3 was hacked one would assume that Sony would be trying to develop something to counter this. We do not know how true this is, but we have reason to believe that PS3 firmware update 3.60 will be banning systems; that’s according to SlyGamers.

When Geohotz cracked the PlayStation there was mixed reaction from users. Those who are out to save money did not care, but most who would much rather do things the legal way are angry that jailbreaking the console could cause games to increase in price. 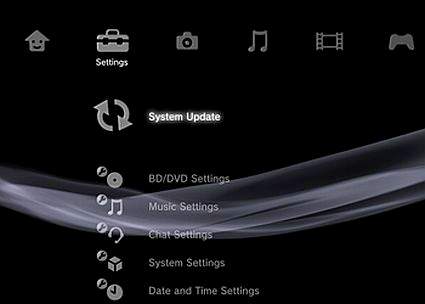 SlyGamers believes that they have the proof that firmware v3.60 will ban Jailbreak PS3’s due to a phone call that was made to Sony Australia. We will not add the video below, but if you want to listen to the phone call, then you will have to visit the source website.

The caller, who obviously has a jailbroken PlayStation 3 was told in no uncertain terms that he can expect his system to be banned from PSN. This is a lot like the move that Microsoft done with it’s Xbox 360 on Xbox Live. We still do not know if this will happen or not, but it is not impossible.

Do you believe that PS3 Jailbreak Systems should be banned from the PlayStation Network?