We have some fantastic news for PS Vita owners now. Just days after the company teased an image of ICO HD running on the Vita via PS3 Remote Play streaming, we can confirm that the feature is now properly up and running with two big titles now available for users.

If you happen to own both the God of War Collection and the ICO HD collection on PS3, you’ll be pleased to know that both titles are now playable on the PS Vita using Remote Play. Sony has added a patch to both games on PS3, making this feature possible at no extra cost – obviously.

Technically, these are both PS2 games remastered in HD for the PS3, but if you have a Vita as well as both games, you certainly won’t be complaining. The ability to play PS3 games on the toilet remained a distant dream for many Vita owners, but hopefully this is a sign that Sony are now starting to make up for lost time. 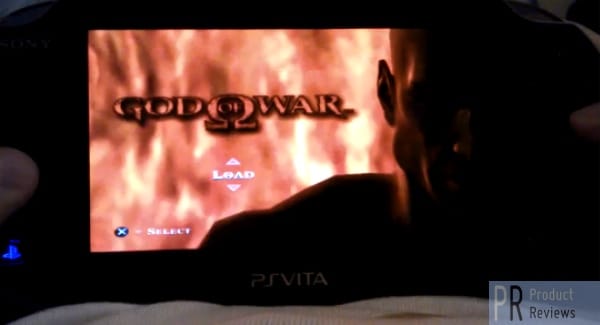 We’re guessing that this will work with digital copies of both games as well, so you may want to head to your regional store and see how much they cost. The big question though, is what games Sony are going to patch up for Remote Play Vita support next? Killzone 3 has to be on the horizon at some point, while we hope that third-party games not handled by Sony will be playable as well.

We’ve included a gameplay video below, showing how the God of War Collection looks on Vita via Remote Play. Compared to PSP Remote Play streaming, the reduction in lag should be the most pleasing thing to note here.