Patient gamers will be rejoicing this week, after hearing the news that Sony has finally committed to providing a price cut to the PS Vita in 2013. On the other hand, how will it make those who bought the launch system feel, having paid full price for it?

It’s fair to say that the PS Vita was priced fairly high at $249 or $299 depending on whether you opt for the WiFi or 3G model. One of the deciding factors that pushed many gamers into a purchase at launch was the sheer amount of games that were available, but since then we also faced a long period where gamers didn’t have anything to play.

A price cut for the Vita was always going to come and although some of you may be disappointed to hear that it’s not happening in time for Christmas this year, Sony will have pleased many by confirming a price cut sometime in 2013. Although nothing is set in stone, we wouldn’t be surprised if we saw a $50 price reduction to both models, giving new RRPs of $200 for the WiFi model and $249 for the 3G variant. 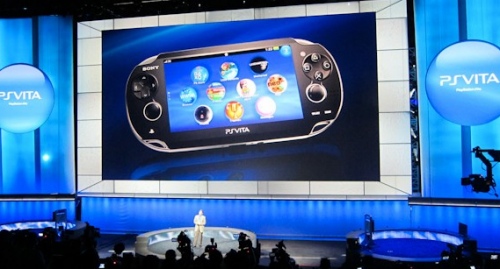 For those that have the system already, does this leave a sick feeling in the stomach for those that purchased the game in February this year, or even December 2011 as a Japanese import? Or, do you feel that the Vita remains value for money at $249 and will only get better as more and more games come out in the weeks to come – PlayStation All-Stars and Black Ops: Declassified just some of the big hitters on the way.

The other aspect that gamers are waiting for remains in the customization department, as it’s no secret that many would love to install some custom apps on their Vita as long as it didn’t leave the system vulnerable to piracy. Where do you stand at the moment with the Vita – did you pick up the device at launch and remain happy, or are you now happy that you waited and will definitely get the system when the price cut is introduced next year?