We were thinking of ways in which we could supplement our Dragon Age Inquisition experience, especially after such an epic campaign mode. Then we thought about playing the game on PS Vita via Remote Play to see how that handled.

The result was a resounding success, with the game very much playable especially with the button layout changes not hampering us too much since we were playing as a Knight-Enchanter.

When attempting to boot up the PS Vita for a second time though, we were met with shock. The PS Vita would not boot up, or more specifically the PS Vita orange light was not charging as normal. 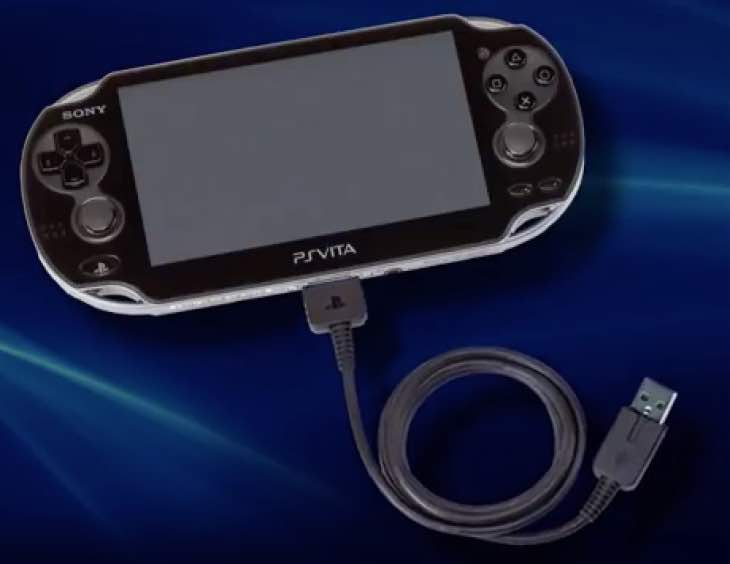 Upon a simple search, it looks like this issue has caused the death of many other PS Vita owners too. Our PS Vita system is one of the original models purchased shortly after launch, so in other words it is well past its warranty period.

The exact status right now, is that the PS Vita orange light appears once when plugging in the charging cable (the correct side up, obviously). After a few seconds though, the orange light disappears though and this happens both when connected to AC power, or through a PC or PS4.

Furthermore, the PS Vita cannot boot up whatsoever nor can it go into safe mode for the PS Vita recovery steps. It’s a sad ending to what otherwise was a great system, especially given the new lease of life that PS4 remote play offered.

While we are contemplating life without our precious original OLED PS Vita, let us know if you have suffered a similar fate with your own system which you purchased after launch.

PS Vita charging problems seem to be a common issue for Sony, so share your stories with us below – did any of you actually manage to find a fix for this?

It’s worth pointing out that Sony even has a video tutorial on solving PS Vita power problems, so they obviously know that many systems are failing.