An interesting report this week has surfaced, which suggests that the PS Vita and Nintendo 3DS handhelds only have two to three years to live in Western countries.

Naturally we wanted to share this with you as many of you will probably disagree – although 3DS owners moreso than Vita owners we feel.

Firstly, the information has come from Disgaea developer NIS America. Their CEO Takuro Yamashita has been quoted as saying to MCV that in two to three year’s time both handhelds will fade out in the West.

Some PS Vita owners may agree with this sad insight as it is looking very bleak in terms of actual new first-party games released on the system. 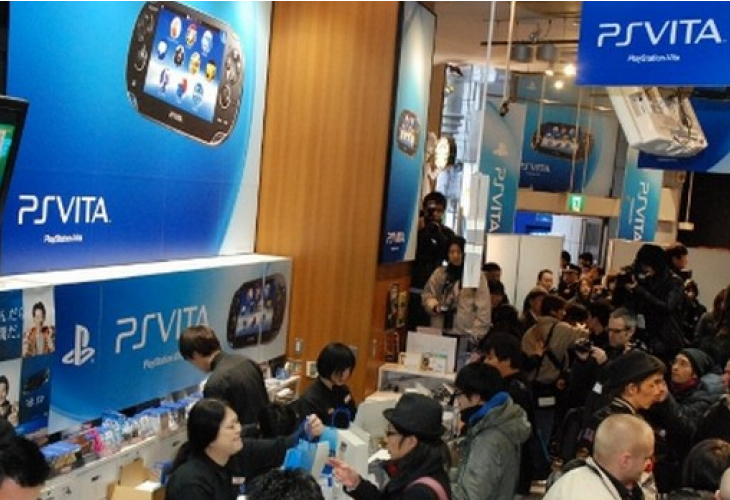 Sony themselves even said that they were shifting their focus to Remote Play and for those who purchased the handheld thinking that it would survive on its own – may be starting to regret that.

As a Remote Play device though, it is still amazing and is basically Sony’s saving grace as playing PS4 games on a handheld away from the TV is a unique feature.

What about the 3DS being included in this category though – would you agree that it could also fade out in two to three years in US and Europe?

Pokemon fanatics may have something to say about that.