Some PS Vita owners have been worried about the way the console future is looking, in relation to upcoming PS Vita 2015 game release dates and the fact that AAA game development appears to have stopped.

Sony said themselves that they were stopping their focus on first party games for the Vita, in order to bring out more Indie games.

Then we had the news about Bioshock Vita being cancelled, Sony removing the YouTube app from the PS Vita and also the fact that Square-Enix wouldn’t be bringing Final Fantasy Type 0 HD to the Vita despite huge demand. 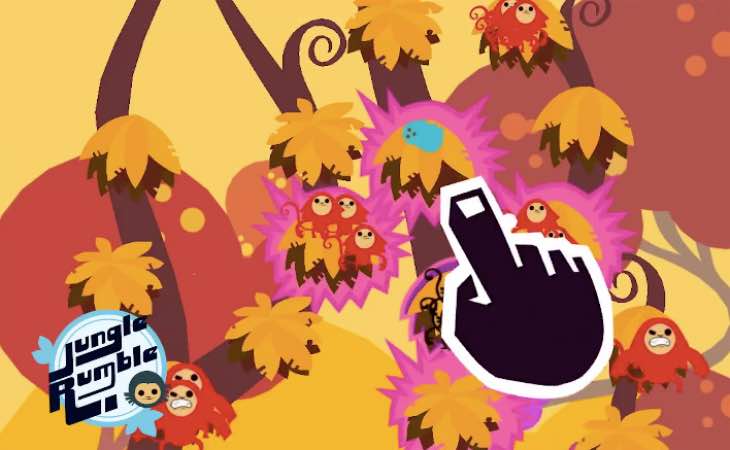 The big saving grace of course is remote play. The PS Vita is still amazing in the fact that it can stream PS4 games directly onto the handheld, with Sony promising support for almost every PS4 game that launches.

That is an amazing feature to have and obviously unrivalled at the moment. Is it enough to save the Vita though with third party and now first party AAA games becoming a rare occurrence on the system?

Watch the video below and let us know if it makes you excited or not as a PS Vita owner.