Sony has decided to reveal the PS Plus September 2015 lineup on PS4 and PS3 earlier than expected. We usually get the confirmed list right at the end of the month, but now we know in advance what games will be coming as part of your paid subscription.

As revealed earlier this month, Sony held a community vote for the first time to decide which game out of a choice of three would be included in the lineup.

The winning game has turned out to be Grow Home but now we know that it will be joined by Super Time Force Ultra and Xeodrifter.

STFU should be known to some of you, but indie title Xeodrifter is probably a little less familiar. In other words there is no ‘AAA’ game coming to PS Plus next month and we can already see that some of you have expressed disappointment over this.

It’s also worth mentioning that the video below from Sony almost has the same amount of ‘dislikes’ (over 2000) than ‘likes’ – make of that as you will. 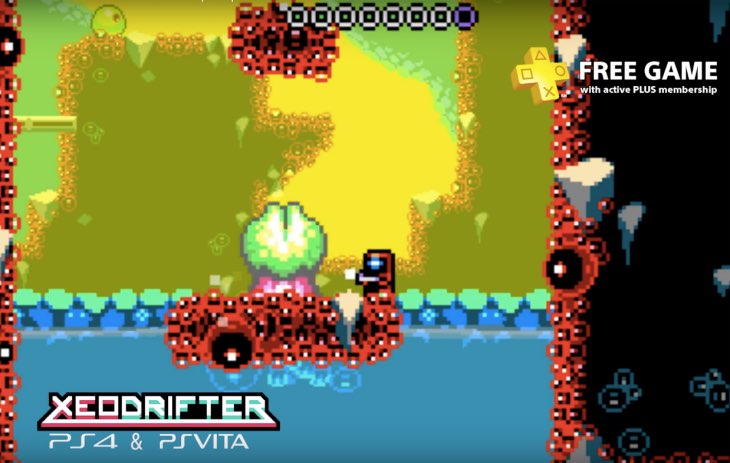 Then again, Super Time Force Ultra is a very solid game and has a great overall rating on Metacritic as it stands. It could well turn out to be more appreciated than say a Knack or Killzone Shadow Fall if Sony were to give in to those demands.

After offering the likes of Metal Gear Solid Ground Zeroes though, fans will always want a mainstream game for free and we will get the same comments every month.

Take a look at the lineup below from Sony and let us know if you admit to being disappointed with the selection, or if you are actually very happy with it.

The games should be going live on Tuesday September 1.