The official PlayStation Plus April 2015 full free games lineup has been made public with the regular blog announcement, which includes titles for PS3, PS4, and PS Vita. This comes after a slight delay last week to what many gamers expected.

PS Plus free PS4 games in April 2015 – first up is for the latest generation console, which includes Tower of Guns as a day one PS4 freebie. This is a FPS for old school gamers and ideal for those that like to just shoot, although existing ratings reveal a PS4 game you will love or hate (see the gameplay below). 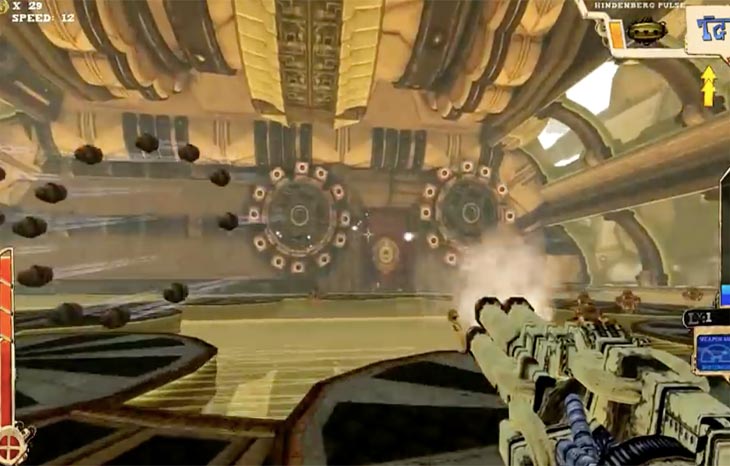 Tower of Guns for PS4 is all about shooting and leaves out the need for a story, also you might think you are playing on the PS3 rather than the latest PS4 hardware. The next free PS Plus game in April for PS4 is Never Alone (Kisima Ingitchuna) that’s perfect for puzzle platform lovers. Finally, we have Aaru’s Awakening that’s on both PS3 and PS4 (trailer also found below).

Other platforms – you will also find Dishonored free on PS3, Killzone Mercenary and MonsterBag on PS Vita. Share your opinion on this months full lineup and if it’s good enough in your opinion? Leave comments below.