It’s that time again when fans are already looking to find out what the PS Plus October 2016 free games will be on PS4 and PS3. This is also significant in the fact that Sony has now raised the price of PS Plus subscriptions in the US as of September meaning that the selection of games are going to need to be better in the eyes of some users.

For September, Sony offered Lords of the Fallen and Journey on PS4 which is actually a pretty solid month and reception for these games has generally been very good.

How can Sony win over PS Plus subscribers though after the price increase? Some of the rumors that we have seen online so far include Gravity Daze Remastered, while Nights of Azure has also been rumored too. 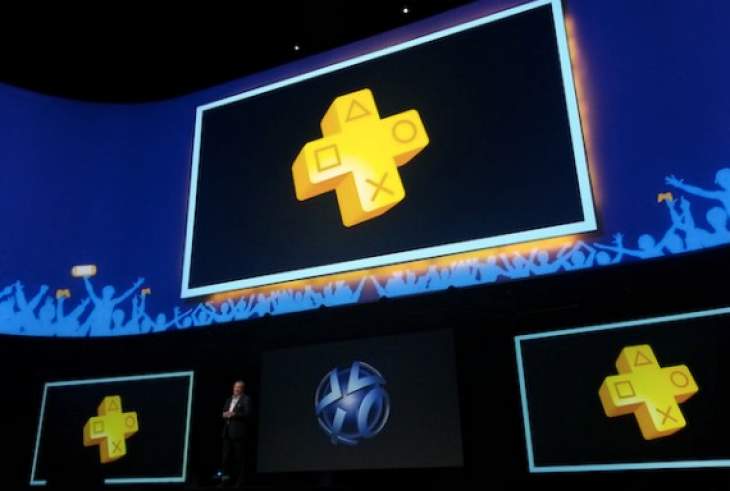 Certainly nothing substantial yet and we await the usual PS Plus October 2016 leaks which we also tell you about in advance.

What would be your PS Plus October predictions for next month? Participate in the discussion section below and let us know what Sony should offer to keep your subscription running.