Without further ado, we can confirm that the game in question is Super Meat Boy. We know that it is going to be one of the games in the October lineup, as the developers of Super Meat Boy have confirmed it here back in June.

So if Super Meat Boy is classed as an indie title, so it mean that we can expect to see a ‘AAA’ as the other free PS4 game for PlayStation Plus October 2015? 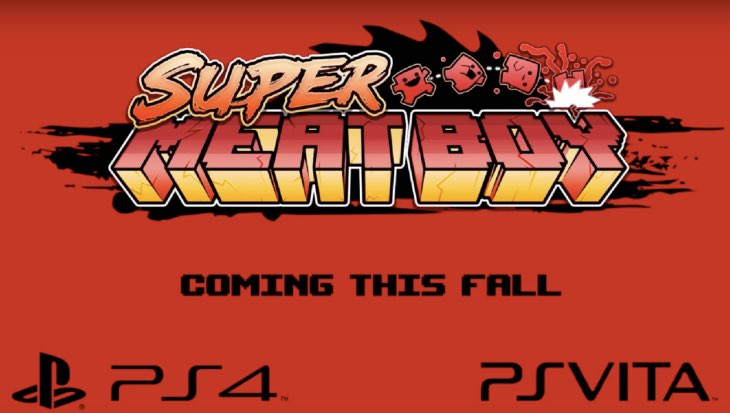 Fans will like to think so and you can check out some early predictions here over at the usual prediction thread via the PS Blog.

We may have an another big clue for you on the next PS4 game that could be coming too. Three Forth Home: Extended Edition is tagged as a visual short story set in Nebraska and features a family conversation during an intense thunderstorm – really.

The key point to make, is that Three Forth Home has a release date of October 6, 2015. This is the date in which the October 2015 PS Plus lineup is out and it is also the date of Super Meat Boy PS4 – already confirmed as a free PS Plus game. 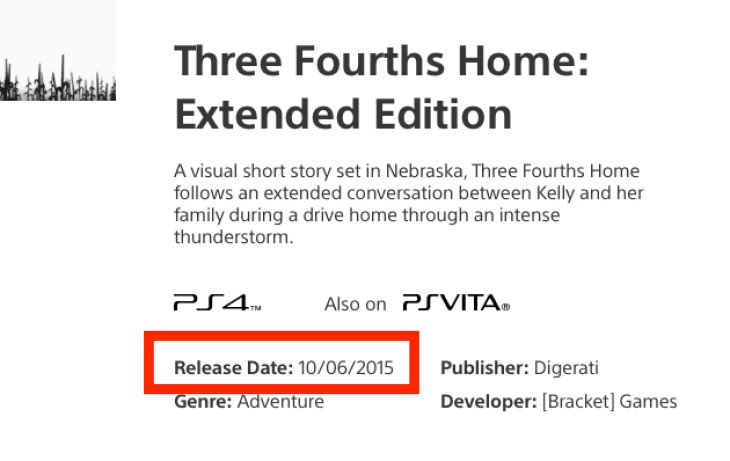 Connecting the dots, does that mean that Three Forth Home is going on the list too? Considering that it doesn’t appear to be a fully fledged title, it may end up as a bonus offering and we’ll still get one main AAA game on top of this.

So far there hasn’t been any hints on the big game appearing so let us know what game you want to see. Is it time to see Knack, or what about The Order 1886 appearing – tell us your predictions below!

Update: We now have our first supposed leak for PS Plus October 2015. A screenshot of the North American PS Store was taken overnight by a user. It shows an apparent mistake by Sony’s PSN team showing Assassin’s Creed 4: Black Flag as a free game in the PS Plus section. 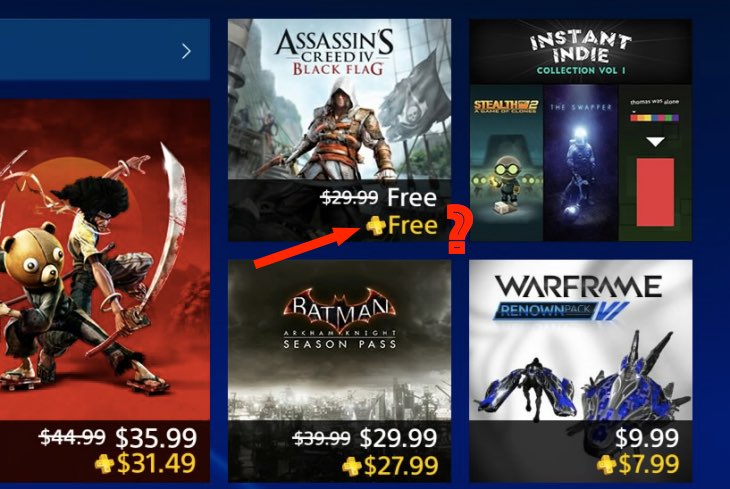 When you click it, it then asks for a payment. Has Sony made a big, but exciting error here in confirming that October’s lineup will offer another AAA game at last? Let’s hope so – give us your thoughts on this one below.

Update: PS Plus October 2015 lineup is now live and we have a feeling you’re going to be disappointed with it. There’s no AAA in sight, which means the Assassin’s Creed 4 screenshot was a fake.

There’s the games coming to PS3 and PS3 next month – give us your reaction below.