The PlayStation Plus October 2014 update lineup should be revealed in just 3 days time, although this depends on Sony following the pattern seen over the last few months. An announcement detailing the PS Plus October 2014 free games should be made on the last Wednesday of each month, and this happens to be September 24th for the UK store.

If we take a look at the last two months, you’ll see Wednesday July 30th revealed titles for August. The last PS Plus lineup was given an announcement on August 27th, which had been on a Wednesday and for September’s update.

We’ve already highlighted the dates this month falling on strange days. This should mean the October PS Plus 2014 update will see a release date in the UK before USA, and this is rare but it’s happening by the way the dates land this month. The updates normally happen on a Tuesday for North America and a Wednesday for UK, which most people agree should stand for it to be fair no matter if UK get their update first. 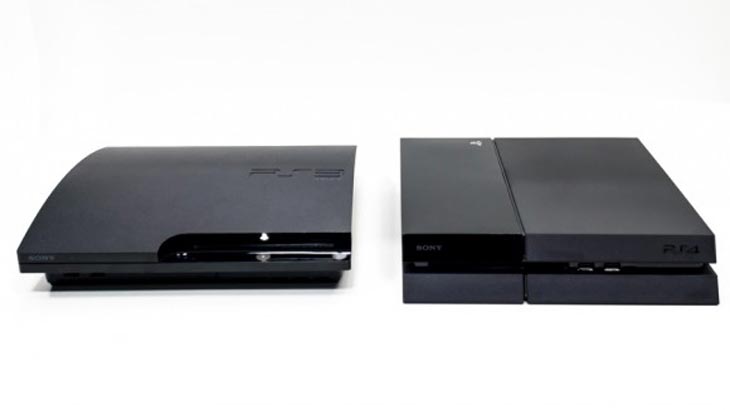 Most of our readers will know there’s some good news for both UK and USA. This is the fact DriveClub will be extra to your other PS Plus free PS4 games for October that should be announced in 3 days time, on the last Wednesday.

Bottom-line: If we don’t see the games revealed next week, then this means Sony has changed their announcement pattern and could even do the same with the release date. This will not make those in the UK happy, considering it would be putting US first if the dates don’t work right. This is still speculation, but we’ll know more in a few days time.

Update: It looks like Sony has chosen to change the regular pattern for the next update. This is obviously to make things fairer for those in North America, although we’re sure some of our UK readers won’t be too happy about seeing their PS Plus update on the second Wednesday rather than first.