The PlayStation Plus October 2014 update release date has been given confirmation with a very bias outlook, and this follows our earlier fears that the US would be favored over UK. The first Tuesday of each month is usually when you will see the US receive their PS Plus update, which is followed by the UK free games arriving on the Wednesday.

As we mentioned before, if everything followed the regular pattern then Sony’s PS Plus October 2014 update release date has to be on the 1st for UK and then Oct 7th for USA. Sadly, Sony’s Fred Dutton left a comment on the official blog that clearly hints at this pattern being broken just because the dates wouldn’t fall right for US gamers.

While we are only too happy to see the titles come to the US before UK, it really isn’t the way things should be considering it’s meant to be the first Wednesday for UK and not the second in a month. 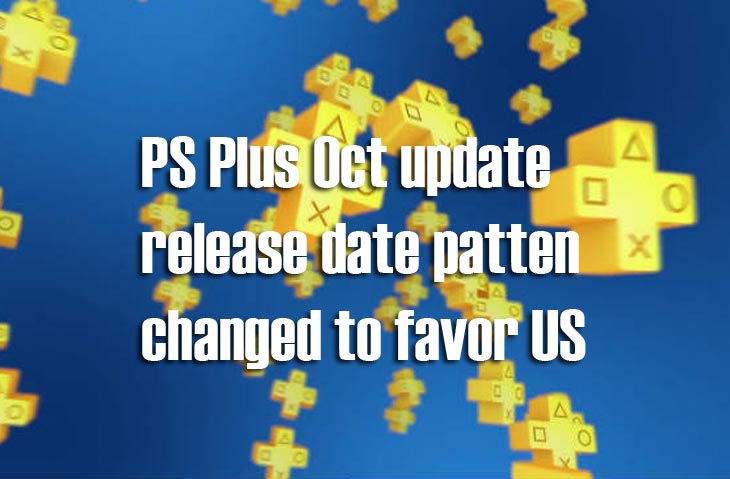 You can see the comment above mentions October’s PS Plus free games update will likely be “live on October 8th”. Considering this is a Wednesday, we’d expect he’s talking about the UK release date and as such this is the second Wednesday.

How do you feel about the PS Plus 2014 Oct update being on the first Tuesday for US and second Wednesday for UK? This really shouldn’t be a big deal, but then why set regular rules and then change them again? While this is still speculation until the official lineup is revealed, it’s pretty solid considering it’s coming from Dutton.