Just hours ago we told you that the PS Plus November 2014 games list on PS4 and PS3 had finally been revealed. Unfortunately though, the rumors about the lack of a ‘AAA’ game were correct, as Sony will once again be offering an indie-themed lineup for November.

Inevitably, we can see that a lot of people are not happy about it either. It’s the one year anniversary of PS4 and some had hoped that Sony would deliver something special for November – such as Knack or a similar game along those lines.

It’s not to be though. The lineup on PS4 this month is going to be The Binding of Issac and Steamworld Dig. We’re excited about these games personally as we’ve seen how enjoyable and addictive they are, but others are not convinced. 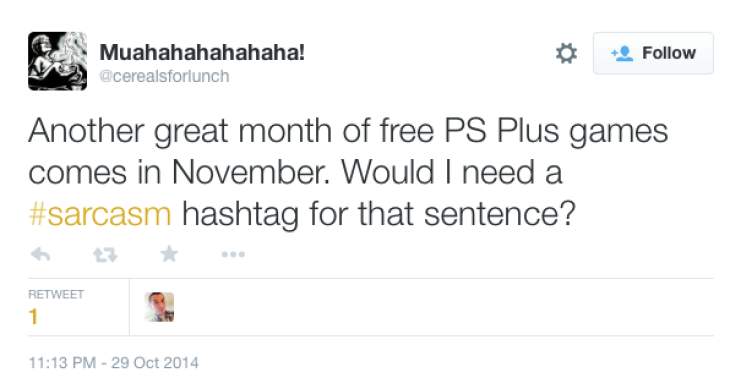 We’ve seen comments on how gamers are now ‘regretting’ paying their subscription, others who say that the lineup is ‘garbage for another month’ and others who are simply asking – ‘Where is Driveclub PS Plus Edition’?

The latter is a fairly good question and now it could be up to Evolution to get that get out as soon as possible and ‘salvage’ the month for those that want a ‘bigger’ name game to play.

How do you honestly feel about the November lineup, are you disappointed or actually very happy considering that The Binding of Isaac and SteamWorld dig are two excellent indie titles?

Were you expecting an anniversary gift from Sony in November?