It is getting to the stage of the month again where fans are excited about the upcoming PS Plus November 2014 update reveal on PS4 and PS3. We won’t get the announcement from Sony until another week, but we can already tell you about one game that has been confirmed for next month.

As most of you will have seen, Sony has now stuck to a pattern of releasing one indie game and one ‘known’ title that has already released on PS4 several months ago.

An example of this would be Spelunky as the indie game and Dust: An Elysian title for October. We also saw a similar theme with the September update when Sony offered Velocity 2X and SportsFriends for PS4 users. 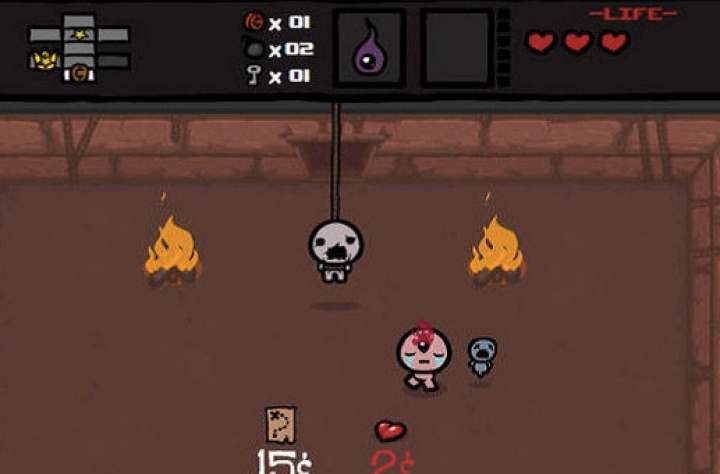 Now, it looks the indie game next month has been revealed ahead of schedule. We can tell you that this game will be The Binding of Isaac: Rebirth, a remake of a Steam game that released almost five years ago.

The PS4 and PS3 version of the game is coming on November 4, which in turn should be the date in which the November update will land – on a Tuesday as normal. This information is real as it has come from Tyrone Rodriguez himself – the founder of Nicalis who is developing the remake.

Rodriguez left a comment on the PS Blog here on September 5 when introducing the game, revealing that the game would also be part of the PS Plus November 2014 games list on PS4.

It’s obviously surprising to see a developer confirm the news before Sony have the chance to do it, but we’re certainly not complaining on this occasion. Now it remains to be seen which other game is coming to PS Plus in November and if Evolution can finally launch DriveClub PS Plus Edition without problems.

What is your reaction to The Binding of Isaac being a free game for November on PS Plus? – Are you happy with this choice or not?