We are coming up to the moment when PS4 and PS3 gamers will once again be looking at the free games for PS Plus November 2016, days after the Halloween celebration which Sony should be taking part in with regards to offers for the community.

The release date for the next batch of PS Plus games in November should be on November 1, which is the first Tuesday of the month and the schedule in which Sony usually stick to each month.

So far there has not been any PS Plus November 2016 leaks to tell you about, but one game that did catch our attention was Earth’s Dawn. 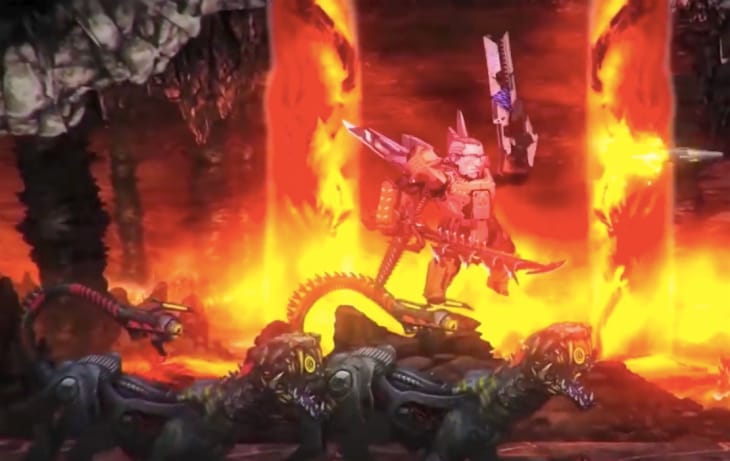 This is an indie style action 2D shooter from Rising Star and it also has a release date of November 1. We’ve added the trailer below for those that want to take a look and although nothing is certain yet – it could be an outside chance to be included with the PS Plus November 2016 lineup.

We’ll be updating this article here with any information in the buildup to the next release, including leaks so keep checking back to find out more and next month’s selection.

What do you personally want to see? Would Earth’s Dawn be a good choice on PS4 or not?